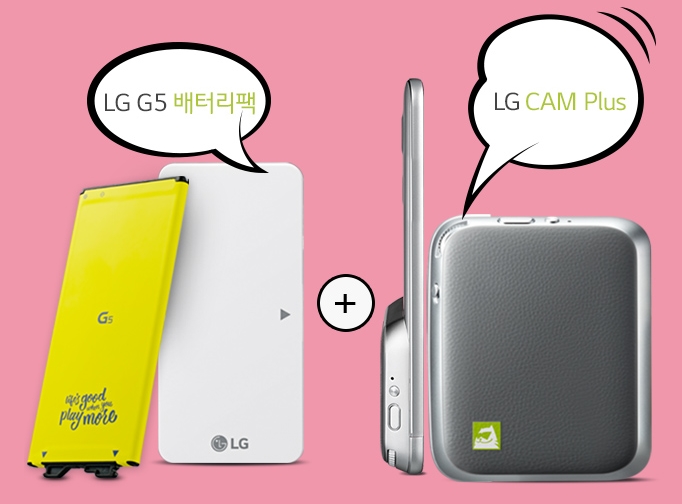 Among the recent flagship devices announced we also have the LG G5, phone that will be pretty soon available in stores around the world. Today, LG Electronics confirms the fact that the new smartphone will be available in South Korea starting March 31st, day when customers will be able to buy modules too. 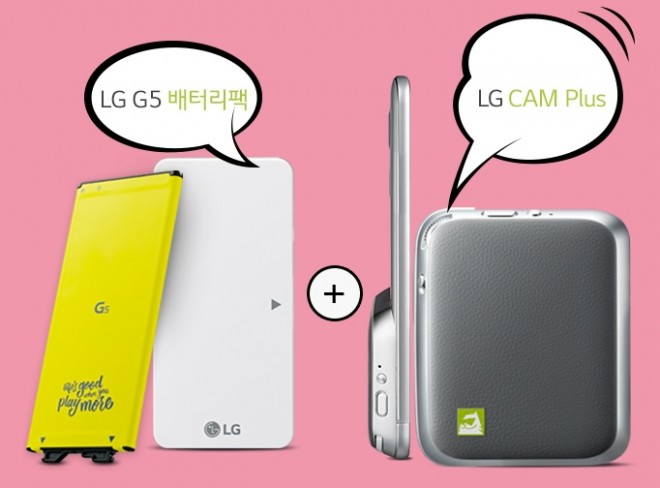 We’re talking about the LG CamPlus module for G5, accessory that is basically a photo grip, one with dedicated shutter button, zoom wheel, and even with a 1200 mAh battery. For all these features you’ll be paying around $85 as LG reveals. If you’re more into music instead, then you go and buy the Hi-Fi Bang & Olufsen audio module.

This one has a bigger price tag of $162, and for this amount of money we get a promise for a great audio experience while using a headset. At the same time we get to know that LG will run a special promotion. More precisely, those who are buying the LG CamPlus module until April 15th, will ge a free battery for the LG G5 smartphone. This battery is priced at $33.