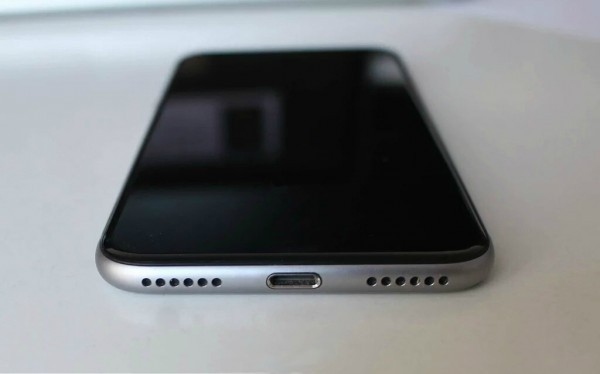 Even if iPhone’s 7 launch is far away, being planned for September, rumors and leaks are present on the internet for a while now, and there’s no sign of stopping soon. After a couple of pictures that revealed how the casing of the phone will look like, today we get some new pictures with the product developed at the moment by Apple.

We see again that Apple’s upcoming smartphone will lack the 3.5 mm audio jack, and instead it will get two stereo speakers probably. At the same time, we see the new setup of the antenna bands placed on the back, elements introduced now on a smaller area when compared to the previous models like the iPhone 6 or iPhone 6s. 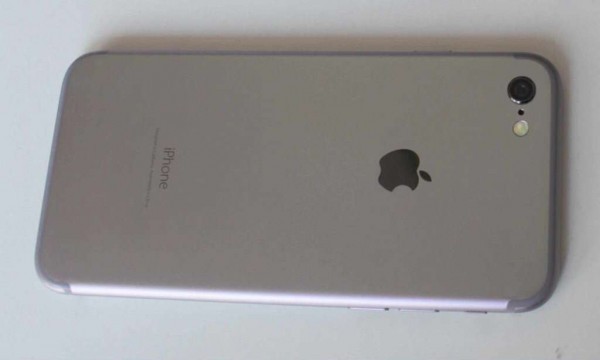 What’s amazing about the first picture you see here, is that we don’t have a home button at all. About the lack of a home button we’ve heard back in 2015, and this picture right here comes to awake the rumor in case. It remains to see if Apple will indeed go for such a radical change, or if the image we’re seeing above is just a fake one.