Home Android LG G5 to Be Sold in Latin America Without Snapdragon 820 CPU... 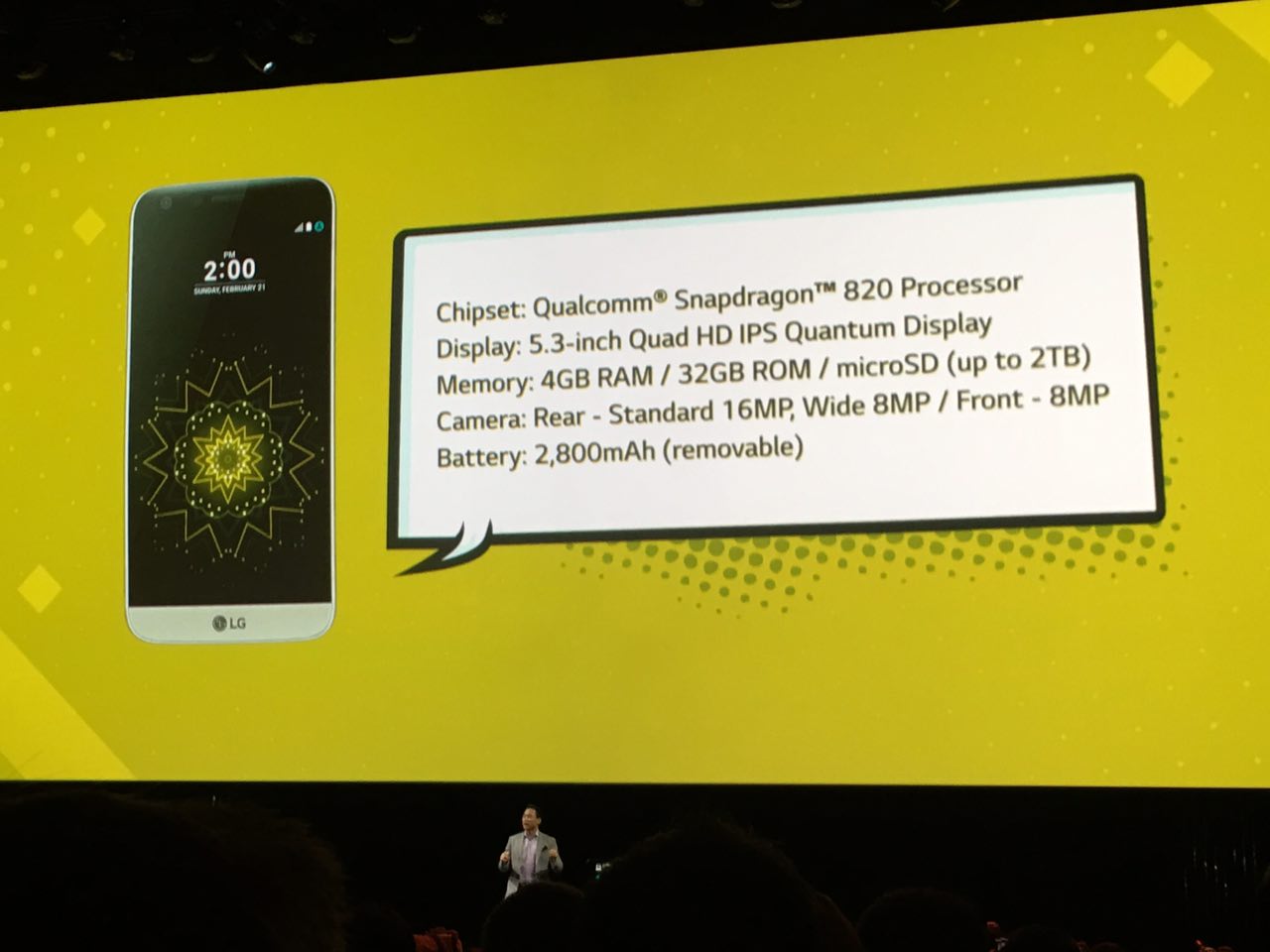 Not only the Samsung Galaxy S7 will be getting a different version internationally, but also the current LG flagship, the G5. The handset is going to arrive to Latin America without a Snapdragon 820 CPU. 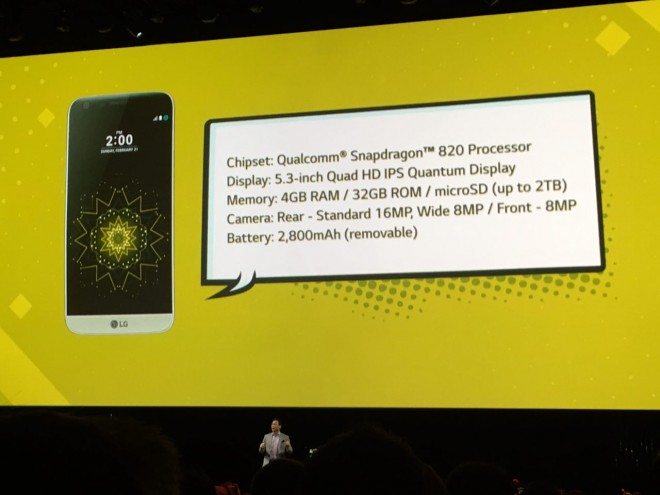 The LG G5 will ship in two versions internationally, that are identical on the outside, but have big differences inside. Europe, USA, Korea and other big markets will get the Snapdragon 820 flavour, while Latin America will get a Snapdragon 652-based model and will also give up the 4 GB RAM in favour of 3 GB RAM.

The GPU also changes from the Adreno 530 to an Adreno 510. Hopefully, the price also drops a bit. The big problem here is that dropping the Snapdragon 820 processor also means dropping VR support, so the LG VR 360 is basically useless in tandem with the LG G5 This feels more like an LG G5 Lite in the end, but I guess that unofficial retailers may get their hands on the real deal at some point.

The reason for this move is that tests on various carriers have shown little feedback to VR in Latin America.