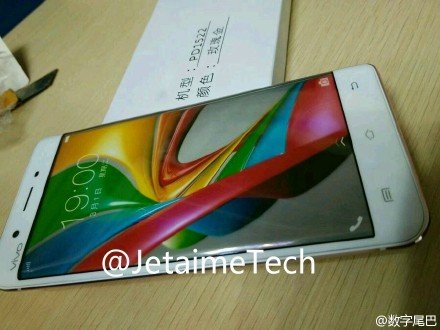 The Vivo Xplay5 handset, that we recently learned it was going to have 6 GB of RAM and come on March 1st was detailed today through fresh teasers. They were posted on Weibo and in the meantime we also scored the first hands on shot of the newcomer. 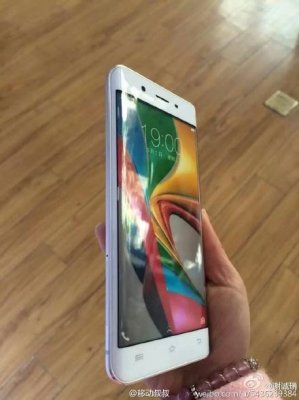 Vivo seems to be teasing curves for this unit, so we’ll be getting a 2.5D or 3D curved screen panel for the 5.5 inch Quad HD display. Inside there’s a Snapdragon 820 processor, 4 GB of RAM and 64 GB of storage, while the back holds a 16 megapixel camera and the front an 8 MP shooter. We get a 4100 mAh battery, and HiFi 3.0 acoustics.

The debut conference takes place in Beijing and meanwhile, that hands on image shows us some really curved edges, almost close to the S6 Edge level. We also found out that this model was tested in AnTuTu and reached a huge score of 162.610, theoretically 20k more than the Galaxy S7. Sounds like a pretty hardcore handset for me. 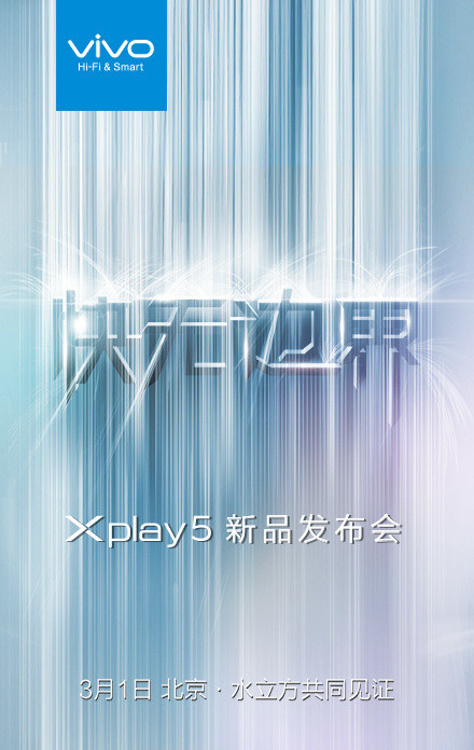 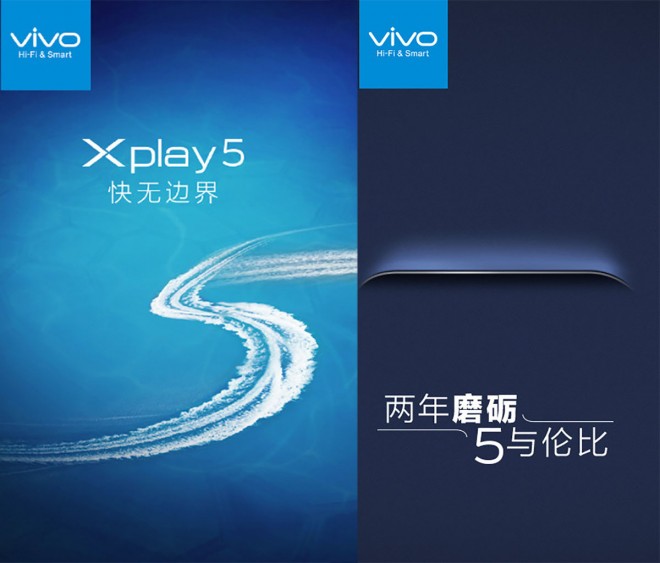 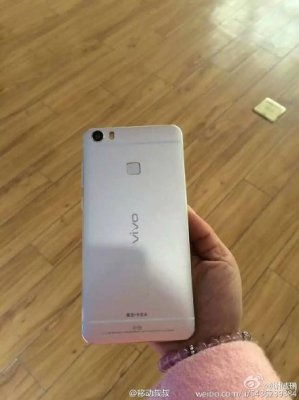