Home Android Vivo Xplay 5 is the World’s First Phone With 6 GB of... 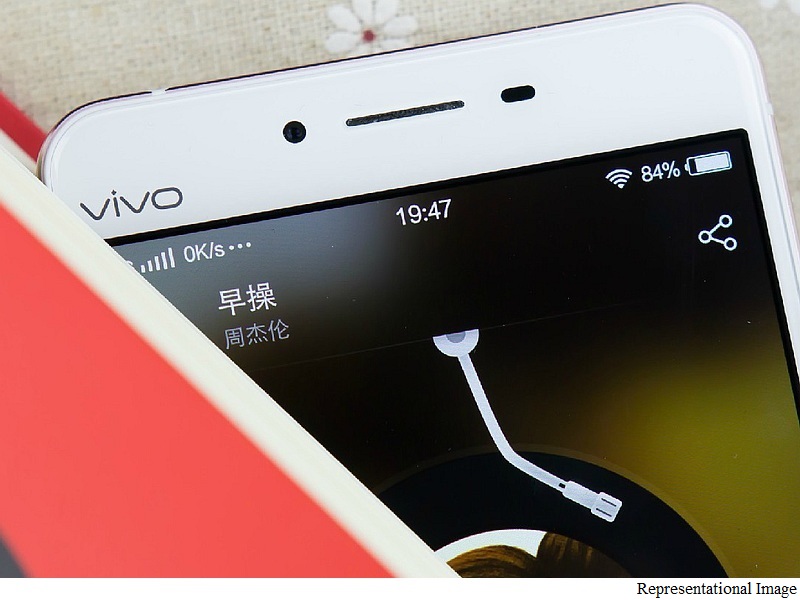 Vivo is ready for a premiere come March 1st, as it has teased on Weibo the debut of the very first smartphone with 6 GB of RAM. The device is known as Vivo Xplay 5 and its teasers are shown below. 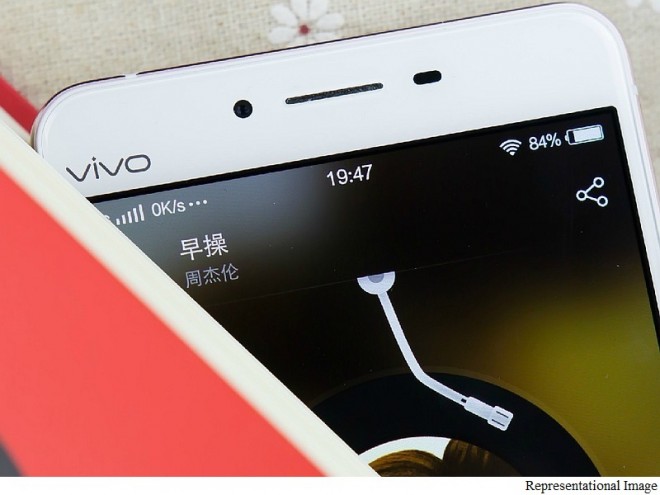 The handset will come with a Quad HD screen and a Snapdragon 820 processor, while inside we’ll also find a 6 GB LPDDR4 RAM module. Samsung has been making such memory modules since September last year, so this device’s debut is not exactly a surprise. One would have thought that the first device to pack such a feat would be made by Samsung though. 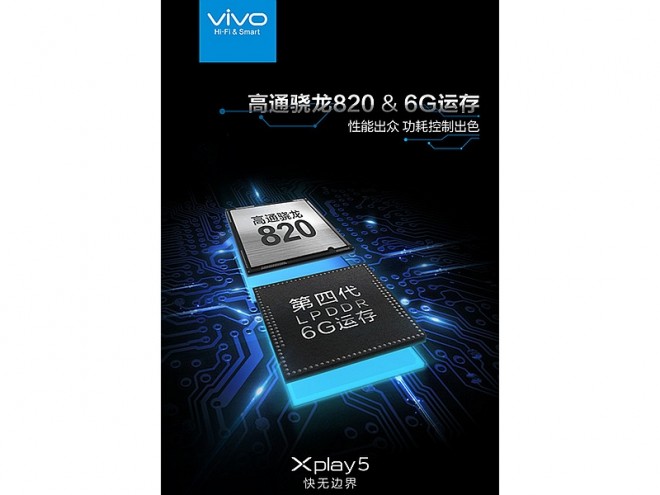 ASUS debuted the first 4 GB RAM phone last year, the ZenFone 2 and now we’re already evolving past that. At that rate, 2017 will bring us an 8 GB RAM phone and mobile devices are playing catch-up with PCs already. We’re expecting the Vivo Xplay 5 to also bring a metal case, at least a 16 megapixel camera and a beefy battery.