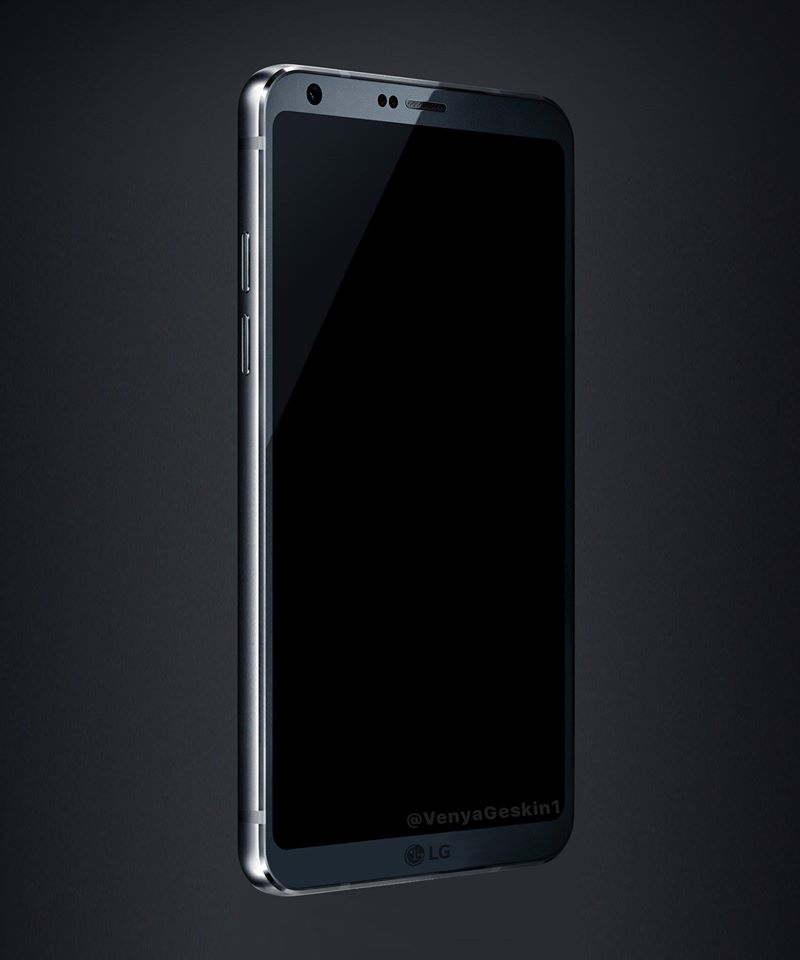 Plenty of news today regarding the future LG flagship for the current year, it seems. The LG G6 has just been leaked via what seems to be an official picture and then it got quickly rendered by a designer. In the meantime we learn via Forbes that the product will not receive the latest available Qualcomm CPU. 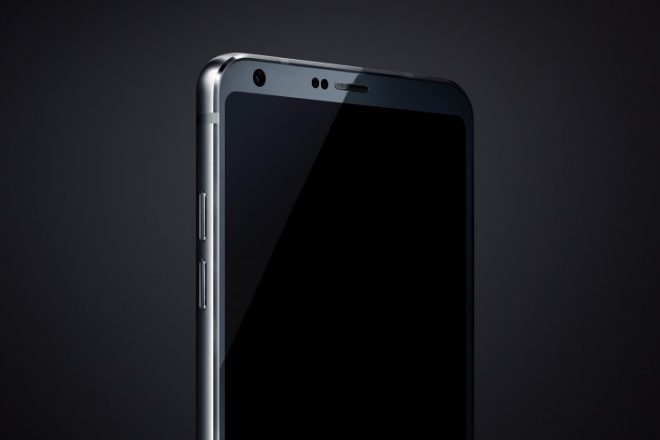 LG recently confirmed that it was bringing the G6 to MWC 2017, via a series of teasers and now we also get to look at its design, thanks to a full render from VenyaGeskin1. The handset is expected to have a 5.7 inch screen with ultra narrow bezel, an iris scanner and a metal frame. The back is supposedly made of glass and the facade features a screen to body ratio of over 90%, which is mighty impressive. 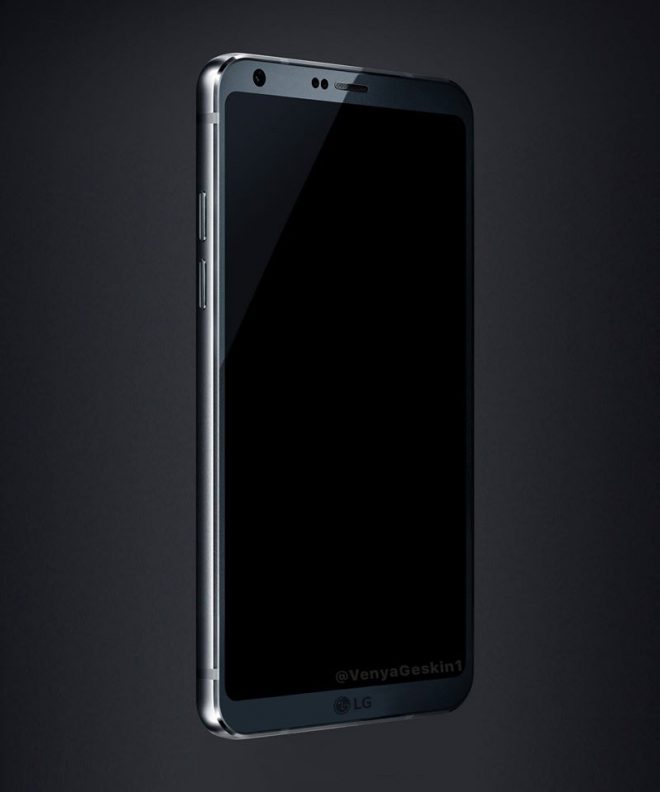 An extra is the resilience to dust and water and this time modularity is gone, but we still get a dual camera, like on the G5. In the meantime, LG will have to stick to Snapdragon 821, because Samsung is hoarding the Snapdragon 835 to itself. Ever since the Snapdragon 810 overheating fiasco, Sammy helped Qualcomm perfect their CPUs and had dibs on the first units. 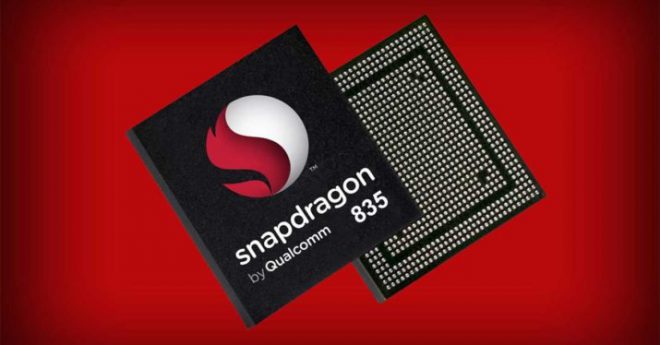 Now it seems that Samsung will use them exclusively till April at least, leaving the likes of HTC, LG and Xiaomi in the wind. They’ll of course opt for the still powerful Snapdragon 821, but if their other specs compensate for that there should be no problem. LG isn’t doing this the first time in 2017, since in 2015 they used the Snapdragon 808 on the LG G4 to avoid overheating with the S810.