LG is one of the many company that’s readying Android devices for 2009, since they want a slice of the glorious pie that HTC was having all by itself till now. Turns out that the new Android phone will be the LG GW620 Eve model, the second of its kind to sport a full QWERTY keypad. 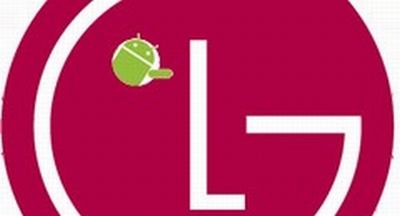 Since Samsung is also involved in the Android biz, LG couldn’t stay aside, mostly because the two brands are competing for larger market shares, now that Sony Ericsson and Motorola are not in the way any more.

There are even some specs available for LG Eve, like a 320 x 480 pixels display, HSDPA and UMTS support, WiFi and WLAN, plus the above-mentioned full QWERTY keyboard. A touchscreen should also be on the list, just like on the other Android devices and we’re looking forward to check out the first leaked photo of the device.