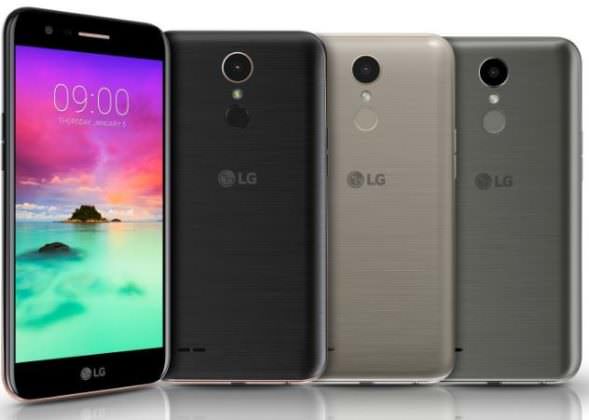 LG is never shy of launching its phones before big tech shows and this also applies for local launches. For example they’ve just debuted the LG K10 in India, priced at an affordable $208. The device is a 5.3 incher with an HD resolution and it was actually shown at CES 2017 last month.

We’ve got 16 GB of storage here, coupled with a microSD card slot. LG K10 has a 13 megapixel back camera with LED flash and a secondary 5 MP cam for selfies. It offers 4G LTE connectivity, dual SIM slots, WiFi, Bluetooth and AGPS, plus a 2800 mAh battery. Interestingly, there’s also a panic button feature on board. The device sells starting tomorrow at $208.