LG Optimus Black was one of the finest single core devices I’ve tested over the past years and now we learn that it’s coming to Sprint, in a version called LG Marquee. This handset will be available starting October 2 for $99.99 after a $50 mail in rebate and with a 2 year contract. 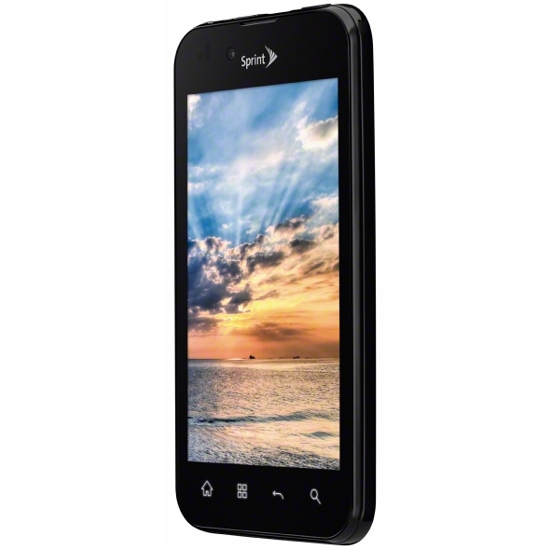 The model will be available for pre-order starting September 20 and Sprint will be the one to sell it. We have to remind you that this is a very thin phone, with a mere 9.2mm waistline, a 4 inch WVGA Nova display that’s very bright and impressive visibility in and out doors. There’s also WiFi, GPS and a 5 megapixel camera on board, with autofocus and LED flash.

The brain of the device is a 1GHz processor, but there’s no problem with lag here, so worry not. Another nifty extra feature is that the Marquee runs Android 2.3 Gingerbread and not Froyo like the Asian and European Optimus Black. The handset will be launched in partnership with non-profit design collective MADE during the New York Fashion Week, so it’s going to be a trendy item. 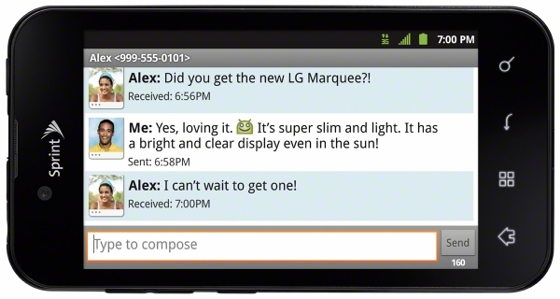