MetroPCS is famous for being a contract free carrier and now they have a new and interesting handset for you: the LG Motion 4G. MetroPCS is the first Voice over LTE network in the US, that’s what makes it so interesting. They launched the feature a few weeks ago, but the rollout has been limited so far, with no clear devices supporting it. Now we have one: LG Motion 4G. 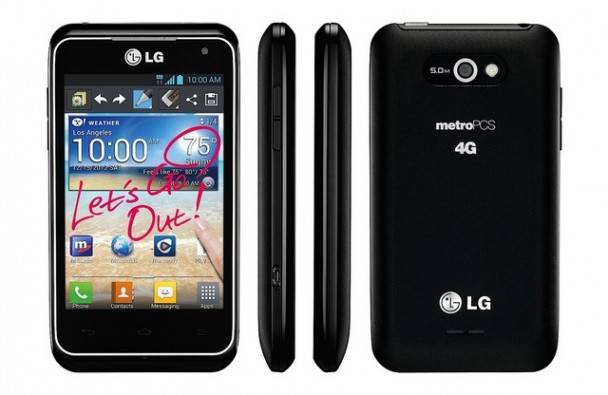 LG Motion 4G packs a 1.2 GHz processor, most likely a single core one, a 5 megapixel camera with 1080p capture and a 3.5 inch touchscreen. It’s also the first smartphone on MetroPCS to run Android 4.0 ICS. For $149 you can get this handset with VoLTE, Android 4.0 and unlimited everything on the carrier, for a pretty big (if you ask me) $55 a month. Apparently this is a limited offer.

I’ve seen quite a bunch of LTE/4G midrange devices lately and with technology evolving the way it does, soon we’ll have low end phones with the latest connectivity, as the big smartphones prepare for the next evolution in connectivity, 5G or whatever they will call it. You should know that the LG Motion 4G does simultaneous voice and data on 4G LTE and it gets the LG QuickMemo feature, that allows users to personalize their messages and share comments on a wide range of content including sites, magazines and more with a single swipe.