ZTE is a big Chinese phone vendor and the rival of the famous Huawei. They’re known for making budget phones, with the Blade model being one of them. Launched in September 2010 in the UK as Orange San Francisco, the device became sort of a hit because it was available for less than 100 pounds. A year later the Blade II came out and now we’ve got details on the ZTE Blade III. 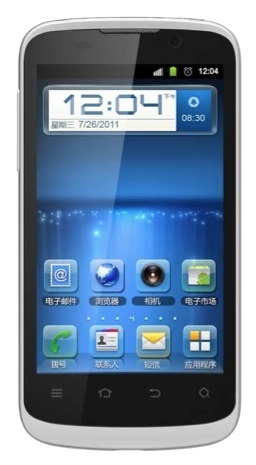 The specs of the device leaked out together with these pictures and they indicate a cleaner design, Android 4.0 ICS and the same budget price. The Blade III is said to have a 4 inch screen and a price tag of 200 euros. Its specs include a 1 GHz Qualcomm Snapdragon processor, a 5 megapixel camera with LED flash, 512 MB of RAM, a microSD card slot, GPRS, EDGE, HSDPA, Bluetooth 2.1 and FM stereo radio with RDs. It also comes with a Li-Ion 1600 mAh battery and if you wonder where this info came, it’s from a Finnish retailer.

ZTE Blade III measures 10.9 mm in thickness and weighs 113 grams. It appears that over the past hours the listing on the site has changed, since initially it was showing a 3.5 inch display and Samsung as the maker of the device. Make of this leak what you will and expect a possible unveiling of the phone during the IFA 2012 Berlin show. 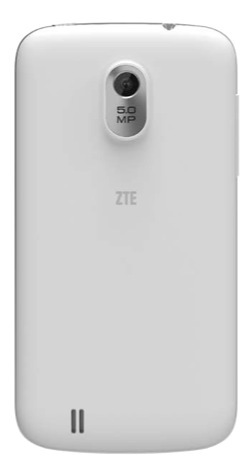