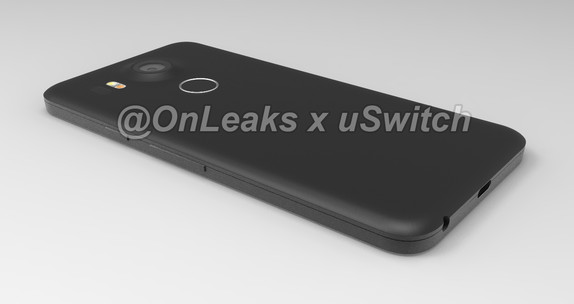 The LG Nexus 5 2015 has leaked again, but not in the traditional sense. It has received a detailed 3D render, based on all the rumors leaked on the web lately. And there have been plenty, from either @OnLeaks or various other sources. Taking all the dimensions and schematics into account these renders come from @OnLeaks and uSwitch and they are based on the blueprints of the accessory makers. 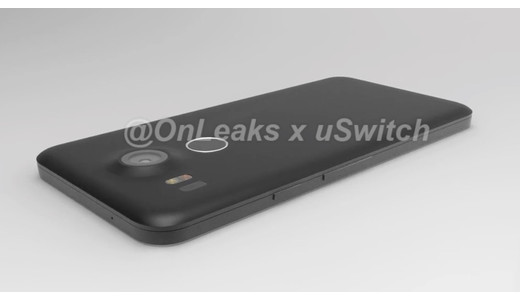 LG seems to have included a pretty big back camera here and also a pretty big fingerprint scanner below it. We also notice dual front speakers, a side placed SIM slot and apparently, the South Koreans have given up on using physical volume and Power buttons at the back this time. They are now placed on the side. The case looks like it’s made of polycarbonate and the back camera seems to have a dual tone flash and laser autofocus. 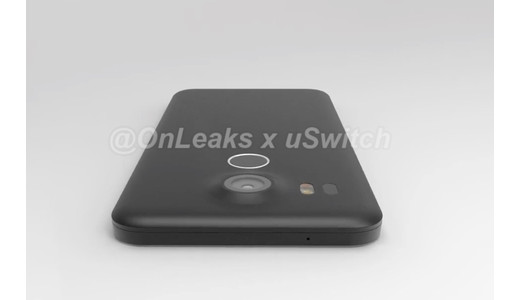 At the bottom rests an USB Type C port and in the end we take all of these with a grain of salt, since there’s no way of telling how much of it is real and how much is not. The leakster has also mentioned that this model will feature a metal frame and plastic back. However, he’s not very sure, so a metal build is not totally out of the picture.

The screen shown here is a 5.2 incher, by the way and the debut time frame of the product is around October/November.