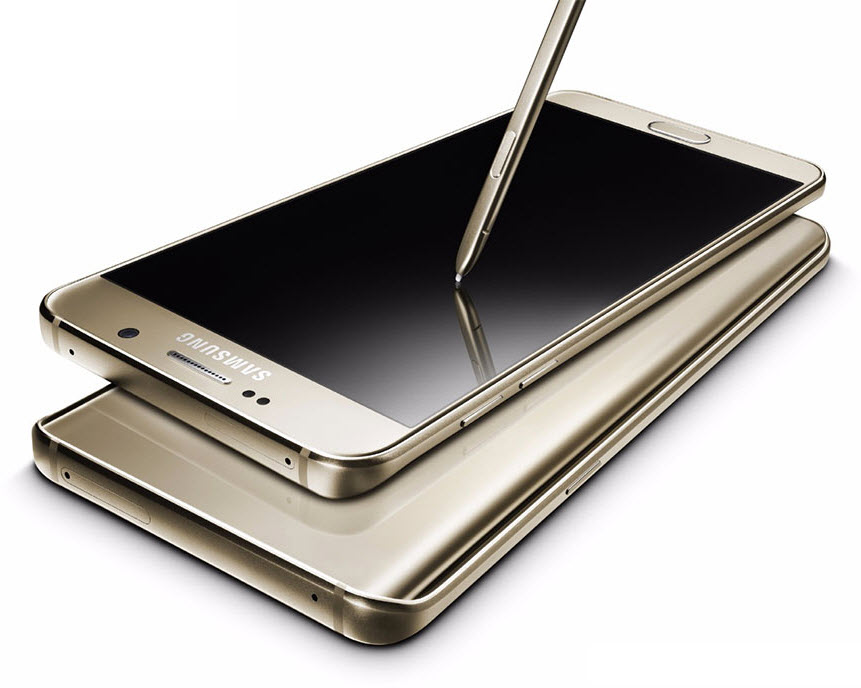 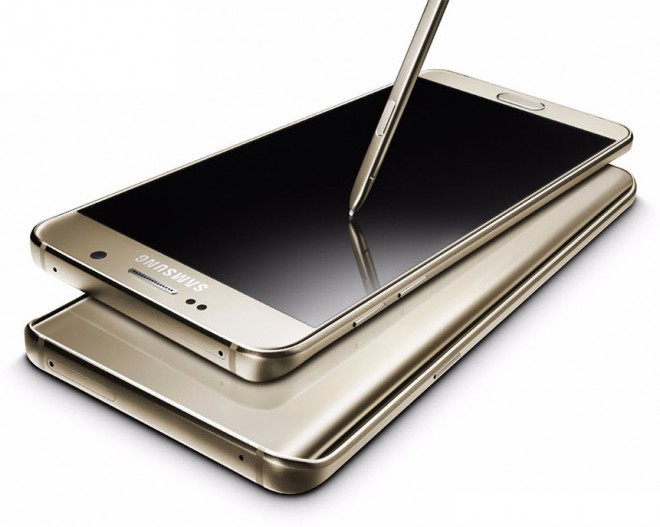 Both new devices share quite a few features, like the 4 GB of RAM (LPDDR4) or the 16 megapixel cameras with 4K video capture. Samsung also added new camera functionality, with adjustable shutter speeds from 1/24.000 seconds to 10 seconds, a video editing mode and a live broadcast mode via YouTube. They also announced a new type of wireless charging, that juices up both devices in just 2 hours. 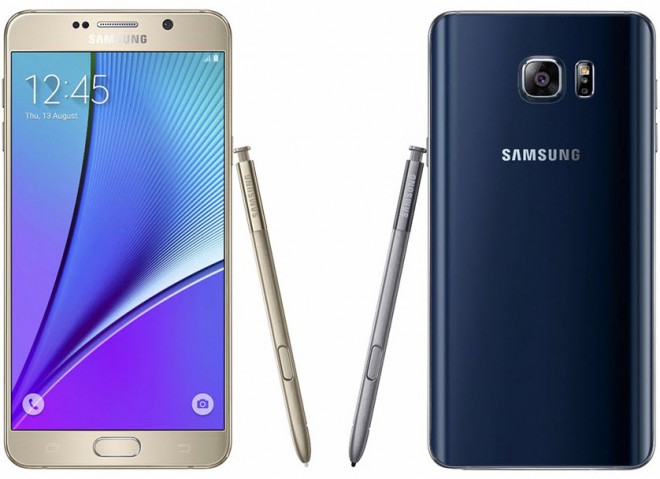 Both phones rely on the Exynos 7420 processor and come without microSD storage, relying on their 32 or 64 GB of internal storage. At the front there are 5 MP cameras with F/1.9 aperture, excellent for selfies and the fingerprint scanner and pulse sensor are unchanged from the smaller handsets. Galaxy Note 5 gets a clickable S Pen, with a new UI for Air Command, that now floats like a bubble on the screen. The Galaxy Note 5 has a glass back and dual curved edges at the back not front, while the Galaxy S6 Edge+ has dual curved edges on the side, that now show not only favourite contacts, but also apps. 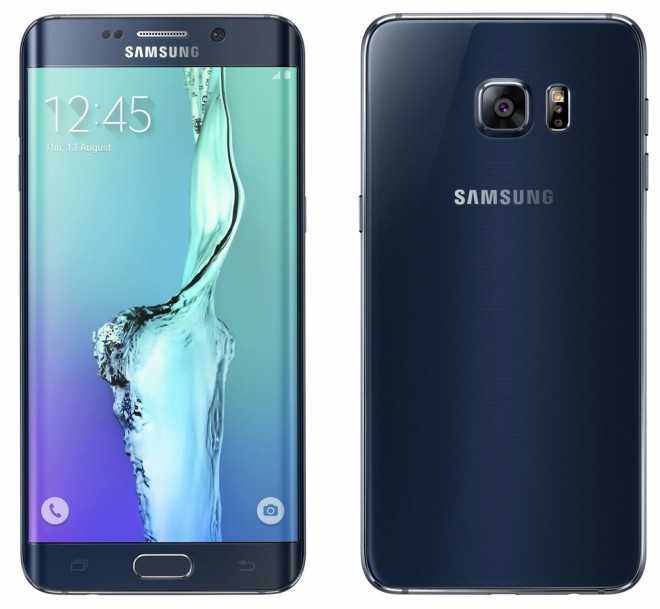 Scrollable screenshots and writing on the screen in standby are also available on the new Note, as well as PDF annotation. Samsung also talked about the debut of Samsung Pay, with over 100.000 stores supported and they briefly teaser the Gear S2 watch, a circular timepiece coming at IFA 2015, with an UI that feels like the one of the Apple Watch.

Note 5 debuts in USA on August 21st and the Galaxy S6 Edge+ is already up for order worldwide. The former costs around $740 off contract. 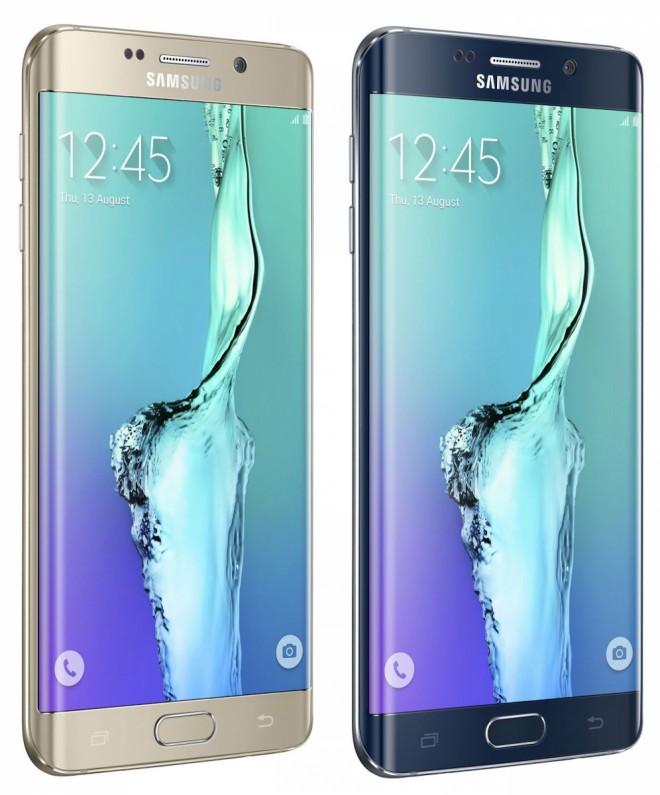