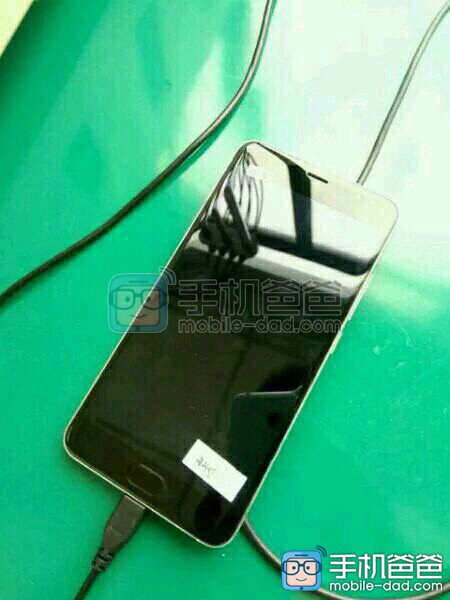 In spite of the theory and rumors surrounding MediaTek’s big contribution of funds to Meizu and their involvement in the cancelation of the last Exynos Meizu phone, it appears the Chinese firm has made one more device with this CPU. A so called Meizu MX5 Pro has just leaked on the interwebs and it has very solid specs.

Actually, they’re pretty much the same specs of the Galaxy Note 5, at least some of them. Recently we’ve seen the company’s VP, Li Nan, hinting that Meizu is working on a premium line of phones, potentially leaving behind the MX Pro brand. This newcomer is still part of that series, being dubbed MX5 Pro Plus and it should come in Q1 2016, according to speculation. 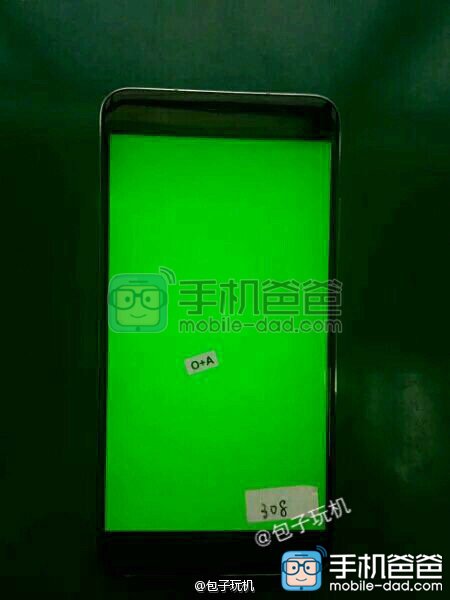 This model has a physical Home button and the Power and volume rocker are both placed on the right. The Chinese source of the leak mentions that the product is going to cost around $391 and pack high end specs. Those include a 6 inch screen, probably a Quad HD one, 4 GB of RAM, a 27 megapixel camera and Samsung’s Exynos 7420 chipset. Expect a metal build, as the images also seem to show.

I have to say that the price above is crazy, considering that you pay almost double for the Note 5. 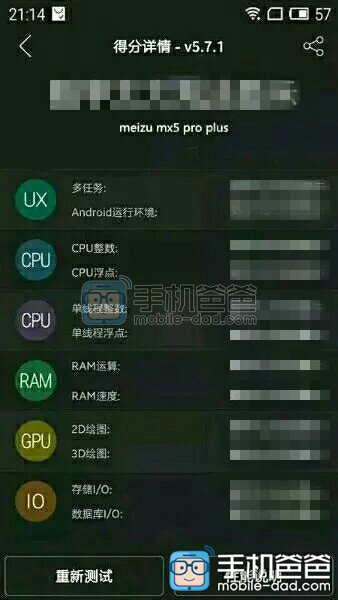