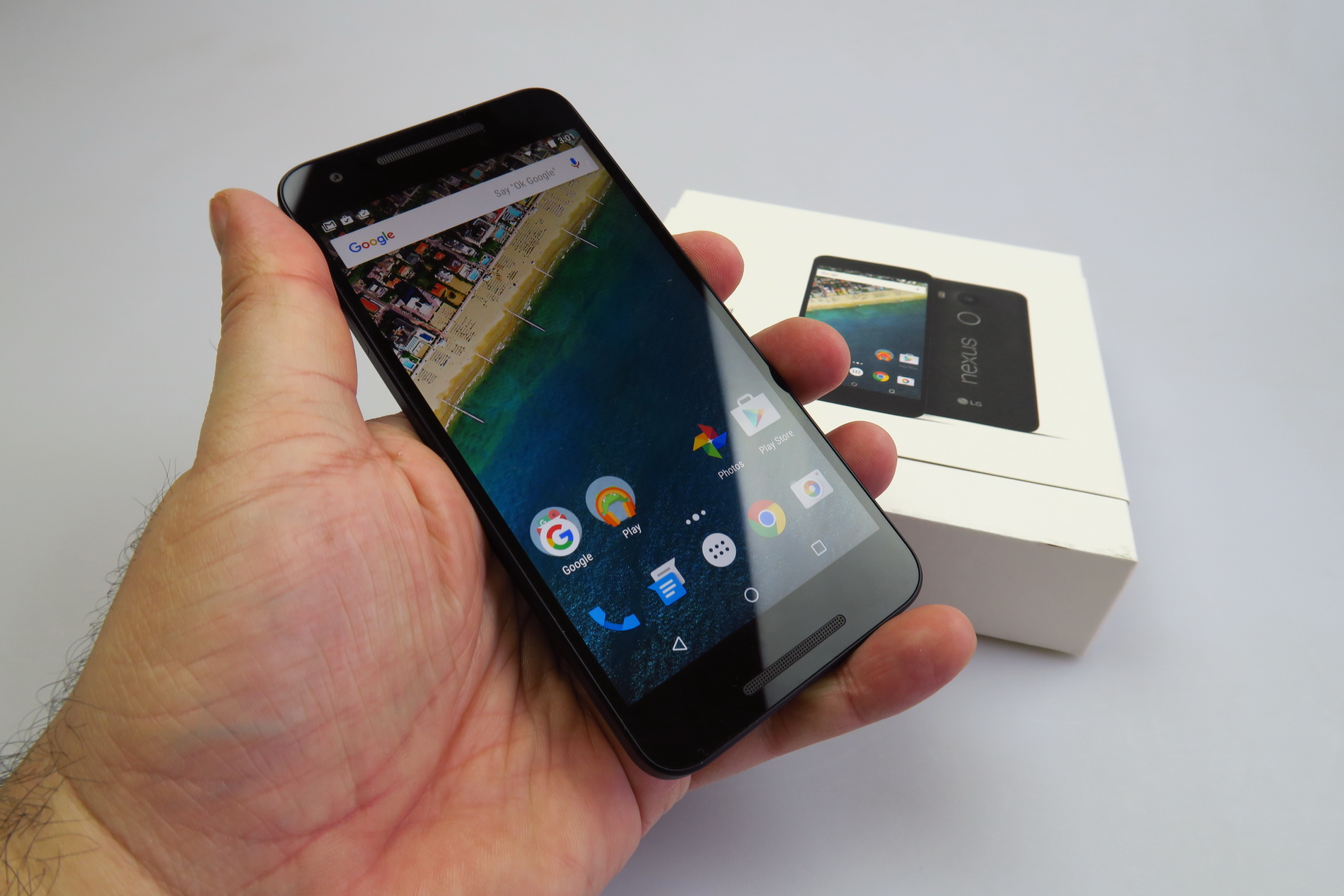 We’ve reviewed both the LG Nexus 4 and LG Nexus 5, so we couldn’t miss the opportunity to review LG’s third Nexus handset, since you know the saying “third time’s the charm”. The LG Nexus 5X debuted last fall, with the Nexus 6P and it served as the “secondary flagship” for that model. Priced at $300 right now, the Nexus 5X gets unboxed below. 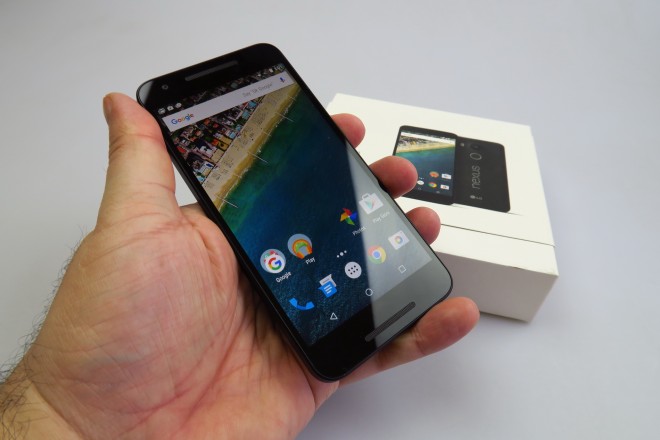 Inside the box we find the charger, USB Type C cable, manuals and a metal key for the SIM slot. Inside the device we can find the hexa core Qualcomm Snapdragon 808 processor, the same one from the LG G4. Also on board we find a 5.2 inch Full HD screen, 2 GB of RAM and 16 or 32 GB of storage. Everything is crammed within a 7.9 mm thick case and the handset weighs 136 grams.  The case is made of polycarbonate. 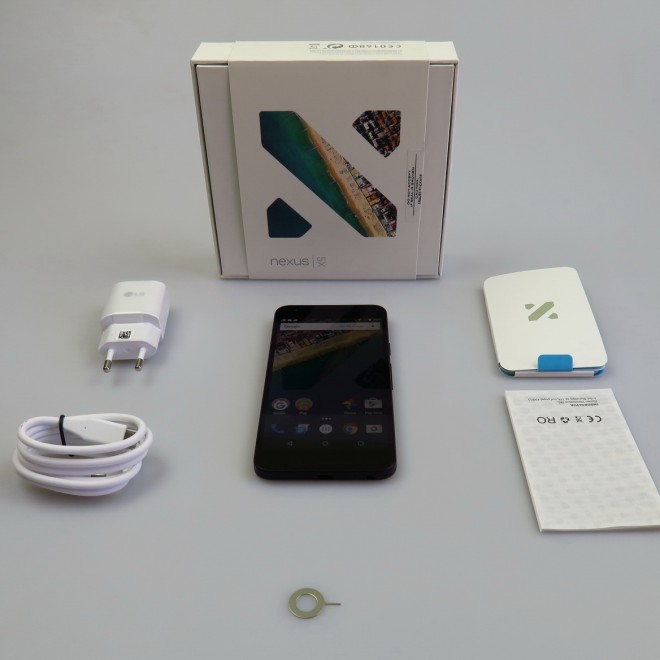 At the back we find a 12.3 MP camera, with F/2.0 aperture and laser focus, as well as dual LED flash. Upfront there’s a 5 MP shooter, for selfies. This model brings a 2700 mAh battery, support for 4G LTE connectivity and Android 6.0 Marshmallow as the OS, obviously. This time we also see Android Pay preinstalled and there’s a fingerprint scanner at the back and dual front speakers.

LG Nexus 5X is available in Carbon, Quartz and Ice hues and keeps some elements from its predecessors, but some slight aesthetics features have changed. We’ll be back with a full review very soon. The updated price is here. 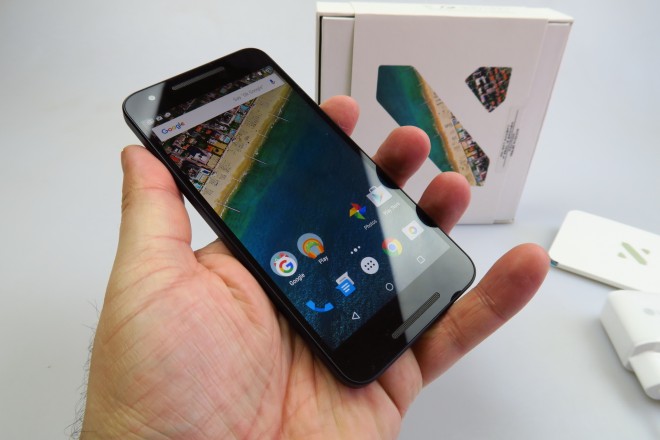 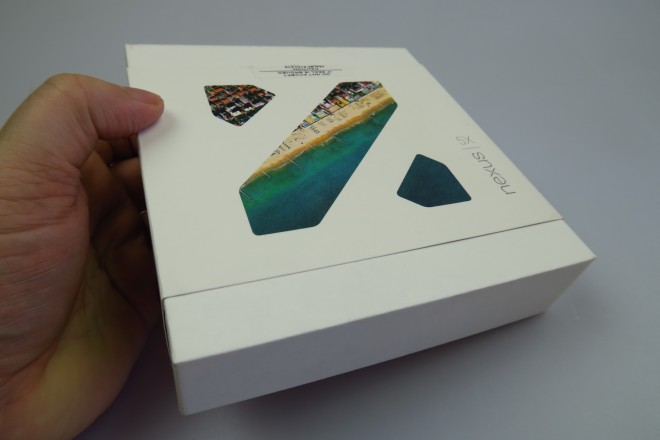