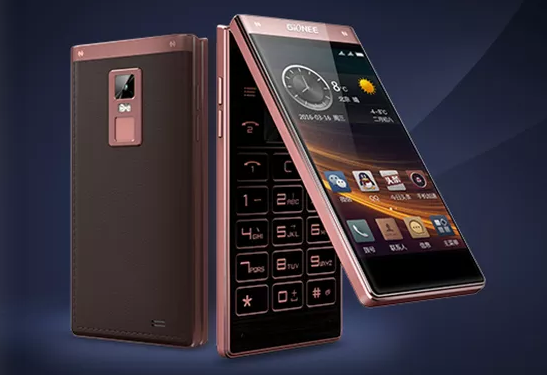 Gionee has released two new smartphones in China, including a flip phone with pretty good specs. We’ve seen the flip phone teased before and this is the Gionee W909 we’re talking about. It’s accompanied by the high end device Gionee S8, also debuting this week.

Gionee W909 is a clamshell with two 4.2 inch IPS displays with 720p resolution and inside it we find the Helio P10 octa core processor. Specs also include 4 GB of RAM, 64 GB of storage and a 16 megapixel back camera, plus a 5 MP front shooter. Android 5.1 Lollipop is the OS of choice here, with the Gionee custom UI on top and finally we also get a 2530 mAh battery. 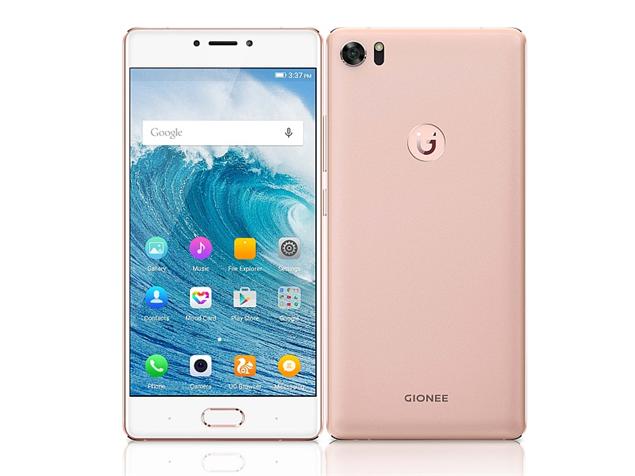 Gionee W909 has a leather back and USB Type C port. It’s quite heavy for a flip phone, at 207.7 grams. Then comes the Gionee S8, with a 5.5 inch Full HD AMOLED screen, a Helio P10 processor and 4 GB of RAM, as well as 64 GB of storage and a microSD card slot. This model also brings a 3D Touch/Force Touch-style technology and Android 6.0 with Amigo 3.2 UI on top.