LG has just announced that it intends to launch the dual core smartphone LG Optimus 2X in Europe this month. The handset will arrive with Froyo on board, but it will receive the Gingerbread update as soon as possible. We remind you that LG Optimus 2X was shown to you in our hands on experiences at MWC 2011 last month. 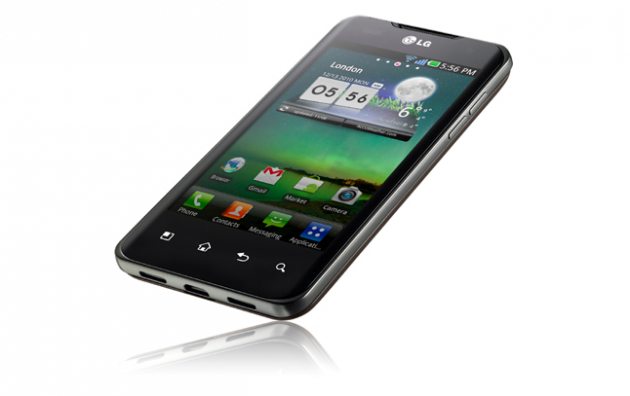 No info on the U.S. launch of the product, but rest assured it’s coming, maybe with Android 2.3 as default OS, if the launch is late. If you’re wondering about the specs, there’s a nifty list of features below:

Now let’s get a launch date for the 3D tablet LG Optimus Pad and we’re all set, as far as the LG portofolio is concerned.