Samsung’s Google Nexus S phone has just been announced for the South Korean market, where it will debut via KT and SKT. Its specs will be the same as the ones on the international version, in case you’re wondering. It’s strange to see this Google Phone taking off in Samsung’s home so late, considering it’s been available in many other countries for quite some time. 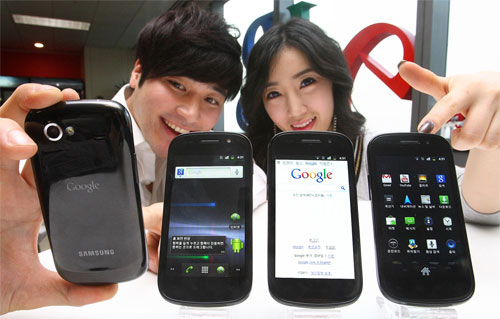 The handset will be sold locally for $712 and it will come with the specifications listed below. We have a full review of the product right here, if you want a detailed opinion on it. 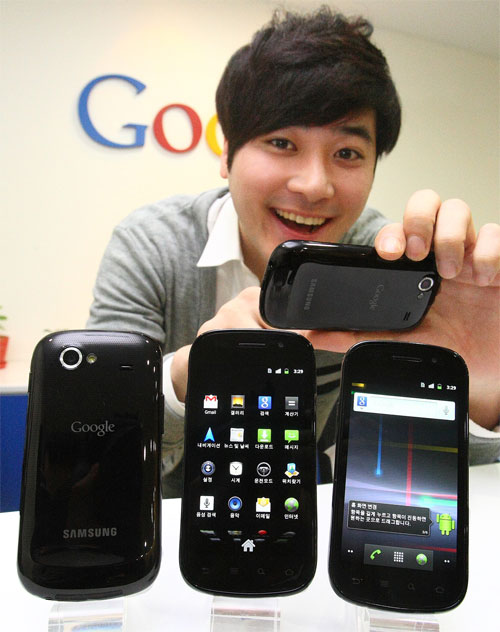