With Motorola being so permissive about the rooting of the Xoom tablet, it seems that developers are rushing to root all new devices out there. This is the case of the LG Optimus 2X, that was tweaked this way before it was even launched in the UK. We remind you that this is first dual core smartphone in Europe, so it’s all the more appealing. 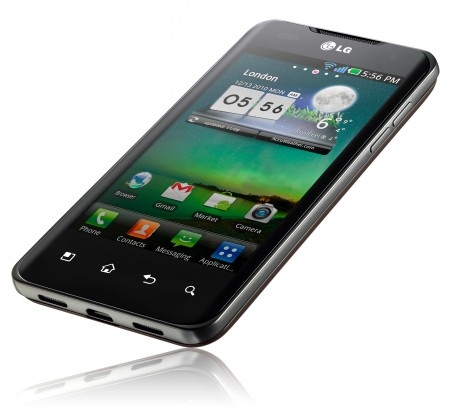 If you’re not familiar with the concept, rooting an Android handset means that you’ll be able to run unapproved software on it, custom ROMs and much more. Also, you’ll tweak its performance and remove useless software and customization done by the mobile carriers and phone maker. Modaco is proposing some group buying of the Optimus 2X and you can find out more details here.

Last we heard, the smartphone was coming to the UK next week, so keep an eye out!