The very first dual core phone in the world has just had a couple of problems solved, since the software update it got fixed freezes and random reboots. Now, the software is rolling out all over Europe and we must mention that there are quite a few users who were discontent with the device and even launched an online petition requiring LG to fix the handset’s bugs. 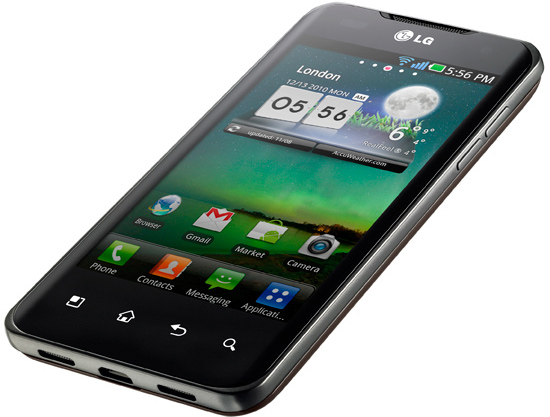 The Korean company listened and the needed software came, to everyone’s surprise. It includes all the fixes you need and it’s rolling out throughout Europe right now. The priority should go to unlocked and non carrier branded LG Optimus 2X models, followed by the ones carried by the major operators.

No info if the update will ever reach the T-Mobile G2X  version of this device, in the States. We’re certainly hoping it will and all bugs will be gone from this appealing smartphone.