It’s one thing to leak an upcoming flagship phone and another to leak no less than 5 new appealing devices, like T-Mobile did. Turns out that we have some pretty interesting info on their HTC offer for the following months. It seems to include both a Windows Phone 7 device and 4 Android models. 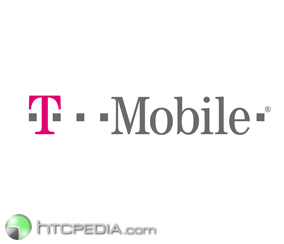 This summer and fall roadmap reached the guys of This is My Next and now we’re detailing it. First on the list we find HTC Sensation 4G, already known as the main dual core 1.2GHz contender for the Galaxy S II. Supposed to debut on June 8, this model is accompanied in the leaked roadmap by myTouch 4G Slide, aka the HTC DoubleShot.

The DoubleShot is a 3.7 inch QWERTY slider coming in July, the same month that will give us HTC Marvel, that looks just like a rebranded HTC Wildfire S. Since this is a midrange phone, it might come with a very appealing price. Finally, it’s time for the goodies, like the HTC Bresson, a Windows Phone 7 handset with a 16 megapixel camera.

Another hot device will be the HTC G-Infinity, a follow-up to the G1 and G2, possibly with a swiveling hardware keyboard. So, this is it! 4 Android models and a Windows Phone unit!  How appealing is that?