After LG premiered the very first dual core phone in the world, it’s Pantech’s turn for a new record: the world’s first 1.5GHz dual core smartphone. This device is the Pantech Vega Racer, that’s only available in Korea and relies on the Qualcomm MSM8660 Snapdragon chip. 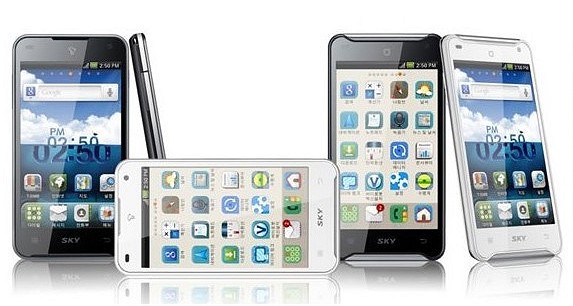 This chip is the same one you’ll find on the HTC EVO 3D and the HTC Sensation 4G, although the HTC models have been restricted to 1.2GHz. As far as specs are concerned, here’s the list that you’re interested in:

These are the times when we wonder why HTC or Samsung aren’t also using the same CPU power on their new hit devices, like the HTC Sensation and Galaxy S II? We’ve already seen the later reaching 1.5GHz via overclocking, so it can be done.