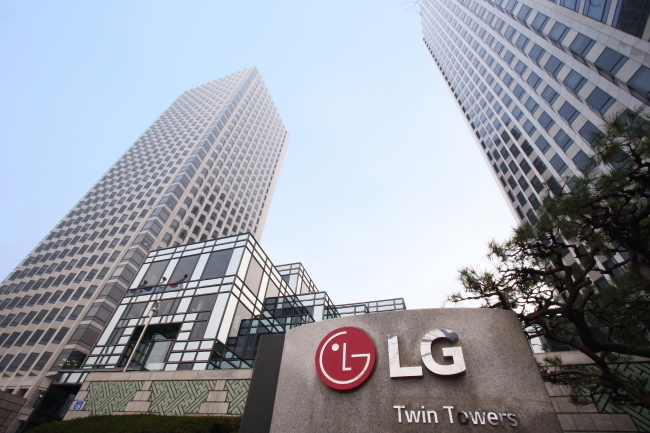 Pantech, South Korea’s third largest smartphone maker has been in trouble for the past years. They’ve filed for bankruptcy in 2014 and haven’t found their mojo since. Now LG is rumored to swoop in and save the day. Don’t get too excited though, as they’ve just denied this move.

Local news outlet Aju Business Daily reported recently that LG was in talks to either purchase Pantech or just a segment of it. Partnerships are also being discussed, in the budget and midrange areas. LG claims that these are “groundless rumors”, although its stock went up as the info was published. LG and Pantech battled it out for the second spot on the Korean phone market before smartphones were a thing.

Pantech had some solid partnerships in USA, with carriers like AT&T and Verizon, but somehow they got into big debt in 2014 and had to sell the business to a consortium in 2015. They haven’t quite returned to the smartphone biz since. LG isn’t doing that fine either, as they’ve posted operating losses for eight consecutive quarters, leading up to March this year.

LG may want to buy Pantech to get hold of their low end and entry level phone line, since in the midrange and flagship area the competition is too heated. Still, a denial is a denial..