Home Android Xiaomi Mi 6 Youth Smartphone With Snapdragon 660 CPU is Not a... 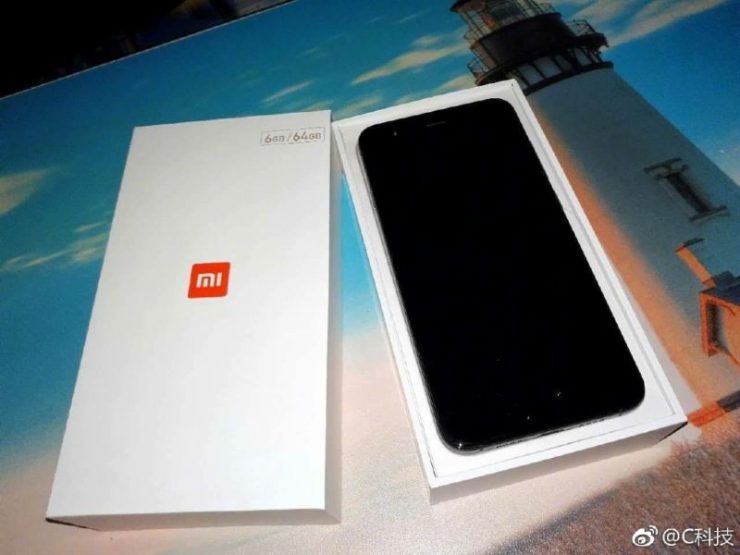 Xiaomi Mi 6 debuted a few weeks ago during a special event in China and obviously people are also expected derived versions of the device. One of them was supposed to be the Xiaomi Mi 6 Youth, that was recently rumored, but it quickly got shot down by Xiaomi. 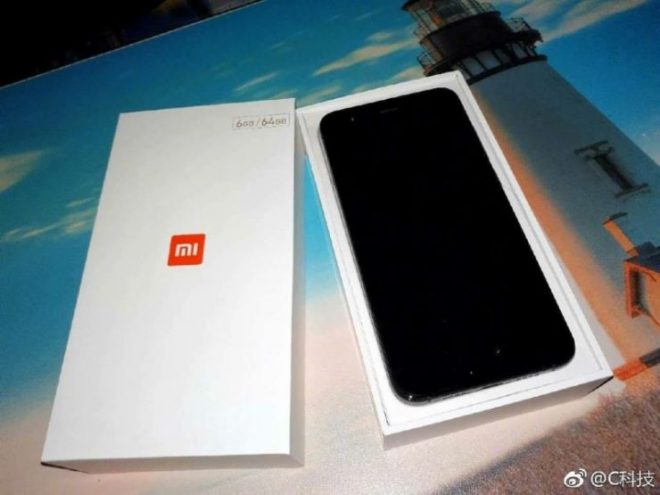 The Xiaomi Mi 6 Youth was rumored to appear with a Snapdragon 660 processor and a price of $289. However Lei Jun, Xiaomi founder said on social networks that the info was fake. Of course we may still see several versions of the Mi 6, but not this one. For example I imagine that a Xiaomi Mi 6c with a Xiaomi-made Surge CPU is in the cards, following the example of the Mi 5c.

Well, in the meantime, you can still buy the Xiaomi Mi 6, priced at $360. It has a 5.15 inch Full HD screen, a Snapdragon 835 CPU and a dual 12 MP camera with OIS and 2x lossless zoom. People are still wondering when the Xiaomi Mi 6 Pro will come out, but mum’s the world about that for now.