We’ve seen the LG Optimus 3D phone and its 3D display and camera at MWC, but you will be seeing this handset for yourselves in the shops’ shelves in May, only if you live in the UK. Actually, it’s late May the time frame for this product’s launch, if the info that we found is accurate. 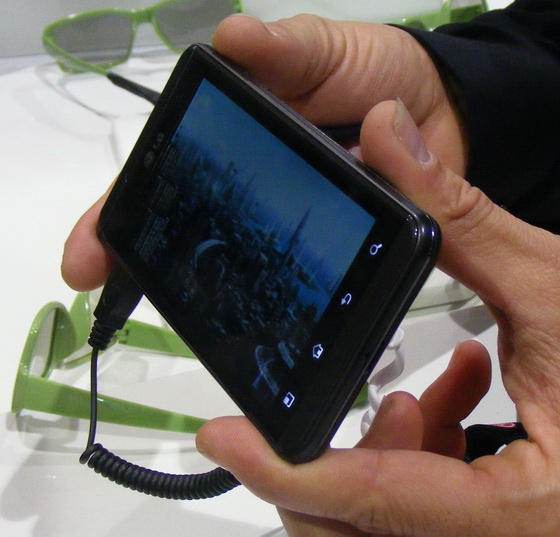 This auto stereoscopic 3D display smartphone doesn’t require glasses and it comes with a dual 5 megapixel camera with 3D recording ability. You’re probably aware of these features, if you’ve watched out adventures at MWC, in Barcelona. Last we heard, the phone was supposed to reach the UK before the end of April, but now the launch has been delayed to late May.

Even if we ignore the 3D aspect, we’re dealing with a dual core smartphone with a dual channel memory and up to 32GB of memory. Still hot, especially with Android 2.3 running the show.