In case you didn’t know, we already reviewed the LG Optimus 3D Max, that’s fully detailed over here. Well, turns out that the 4.3 inch 3D display handset now got the FCC certification finally. Last I heard, the device was rumored to come in Q2 with a 499 euro price tag, so we’re nearing its debut. 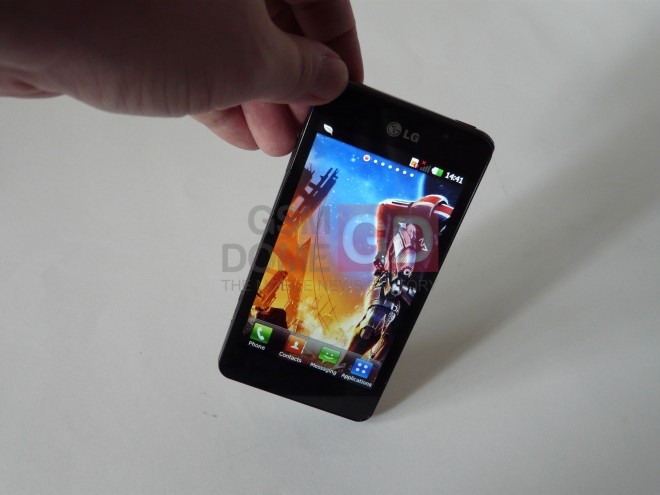 It will be dubbed Optimus 3D Cube and Optimus 3D 2 in some parts of the world, according to our info. We also found the smartphone to be pretty elegant, quite slim compared to the predecessor and certainly with a better array of 3D effects that don’t hurt the eyes as much. The battery also lasts longer than on the LG Optimus 3D, that could even deplete the battery in one or two hours after a session of 3D gaming. The device was also on display at MWC 2012, where LG claimed it’s the first phone in the world to support 3D content editing.

The paperwork at the FCC shows operation on AT&T’s 3G frequencies, but LTE is not supported, apparently. I must say that this phone supports a 480 x 800 pixel resolution and it comes with Gingerbread for now. Will it launch with Android 4.0? No idea, but I certainly recommend you keep an eye on this handset, as I found to be very pleasing and finally a viable 3D phone.