LG Optimus 3D Max, a handset we’ve previewed for you here has just received GCF approval and will be coming in Q2. This is the third mainstream 3D phone, after the LG Optimus 3D and HTC Evo 3D, but this one seems to be something special. The hands is also known as LG Optimus 3D 2 or the Optimus 3D Cube and will be adopting this names in various countries. 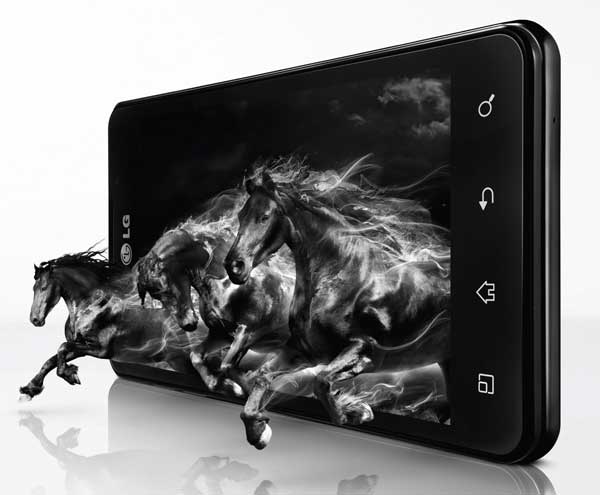 The handset comes with a 4.3 inch 3D display with IPS LCD panel and 480 x 800 pixel resolution, plus a 1.2 GHz dual core TI OMAP 4430 processor and 1GB of RAM. It measures 10mm in waistline and has a dual 5MP 3D camera at the back, plus Android 2.3 as the OS, with the promise of getting Android 4.0 as an update in just months after launch. WiFi and a 1520 mAh battery round up the specs list. Know that the phone supports 720p 3D video recording and 1080p 2D video capture.

The design is much hotter than the one of the LG Optimus 3D and the handset got rid of the 3D effects causing headaches, providing more gentle tridimensional graphics now. There are 4 capacitive buttons at its bottom, which may prove to be a problem for a modern 2012 phone that should get Android 4.0 quite fast. I’ll let you in on a little secret: today we’ve filmed the review of this phone, so look out for our analysis of the handset in the following days on GSMDome! 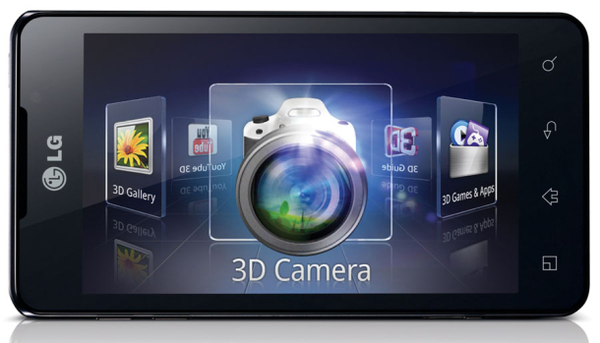