LG Electronics just confirmed the existence of the LG Optimus 3D smartphone, that will be introduced during Mobile World Congress 2011. The show will take place less than 2 weeks from today and the new Optimus series handset comes with a 3D display. 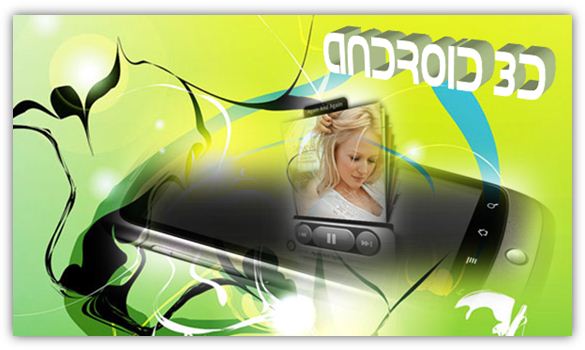 What’s interesting is the phone will also come with a special platform dedicated to 3D content playback and recording. On the LG Optimus 3D you’ll find a camera that incorporates 2 lenses, capable of 3D capture, while at the front there’s a display that doesn’t require glasses to watch 3D content.

HDMI and DLNA are also among the specs of this Android smartphone.