Samsung just teased the public again with the clip below, showing the beauty of sharing moments via the brand new Galaxy S smartphone. Although the device is yet to receive an official name, we’ll call it Samsung Galaxy S II right now and you should know that it’ll be officially introduced at MWC 2011, on February 13th. 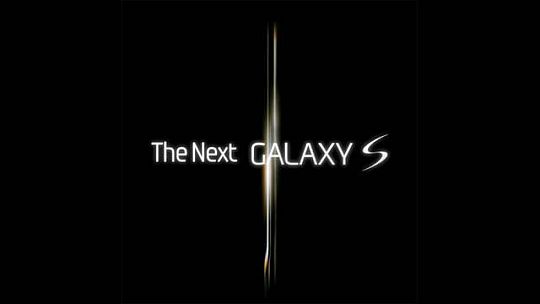 The handset looks incredibly thin and honestly we’re expecting it to be an upgraded Samsung Nexus S. The Samsung Unpacked website is handling the promotion and teasing. Also, if you’re interested in the launch event, know that the Asian phone maker will offer an exclusive feed on its Facebook page.

Although we have no specs, recent rumors have been mentioning a new Super AMOLED Plus display for the Galaxy II, with a 1280 x 800 pixel resolution and a Tegra 2 dual core CPU. Now, how many days till Barcelona?