Virgin Mobile is Sprint’s prepaid brand, in case you’re not familiar with how things are on the US market. Well, know that they’ll soon be carrying LG Optimus LTE. In case this phone doesn’t ring a bell, know that among others it supports Google Wallet and it was one of the first models to do so. 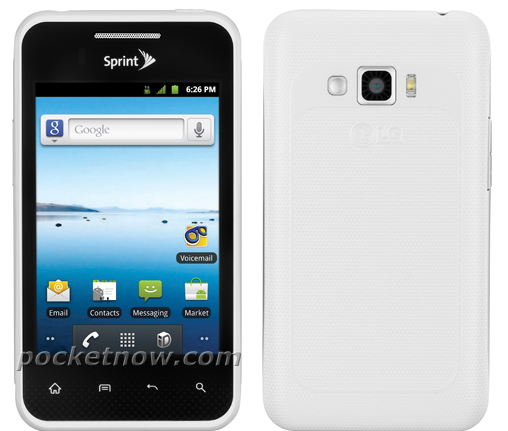 As you can see we have some fresh renders of the phone that look a bit different from the Optimus Net NFC we saw a while ago, before the phone got this name. As far as specs go, we’re dealing with midrange features here: 800 MHz CPU, 3.2 inch HVGA display and 5MP camera with flash. The LG Optimus Elite on Sprint is codenamed Gelato and it will be cheaper, but don’t expect the Virgin model to pass the $100 mark, so it’s still affordable. Sprint might launch the handset first and Virgin will follow in early May.

If LG Optimus Net sounds familiar to you, know that the original model debuted in July 2011 and now we get the NFC version with Google Wallet. The Optimus Elite will also include a microSD card slot, 512MB of RAM and 4GB of internal storage. 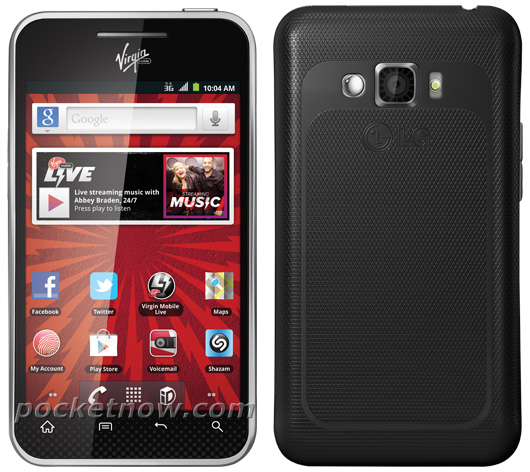