LG’s has been expanding its Optimus series with a lot of new models and sub-series this year, including the L II Series and the F Series. The latter now brings us a new model, the LG Optimus F3, pictured by the usual leakster @evleaks. 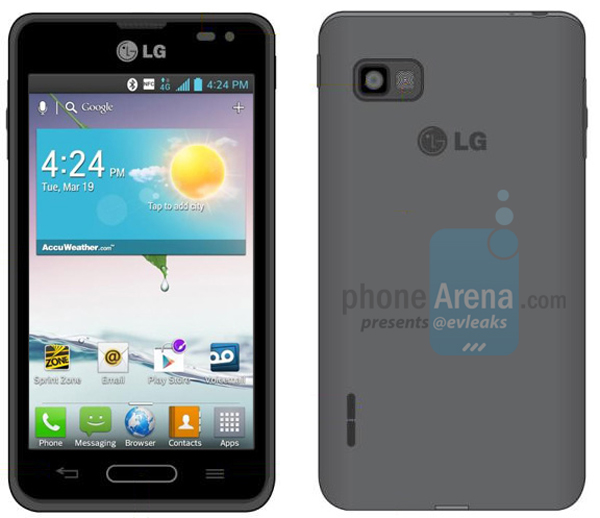 The device is coming to Sprint, as proved by the associated bloatware stored on it. This seems to be a low to mid end unit, that will be budget friendly. The appeal of the F Series consists in the fact that it offers LTE capability at a budget price. LG arrivals on Sprint in this quarter are the LG LS720 Optimus F3 and the LG Optimus G Pro.

The F Series took off at MWC 2013 and it only included the F5 and F7 back then, but the F3 was unveiled the next month after the event. The handset packs a 4 inch WVGA display, a dual core CPU, Android 4.1.2 and a 2,460 mAh battery. Don’t be surprised if LTE somehow makes the cut among the specs.