LG really went all out to promote its latest flagship phone, the Optimus G, that was announced recently and it’s seen as a step brother of the LG Nexus 4, since they share many of the specs. LG Optimus G has a promo video that you can watch below, in all its splendor, with martial arts, dancing and cool 3D effects, that initially revolve around a cube of sorts. 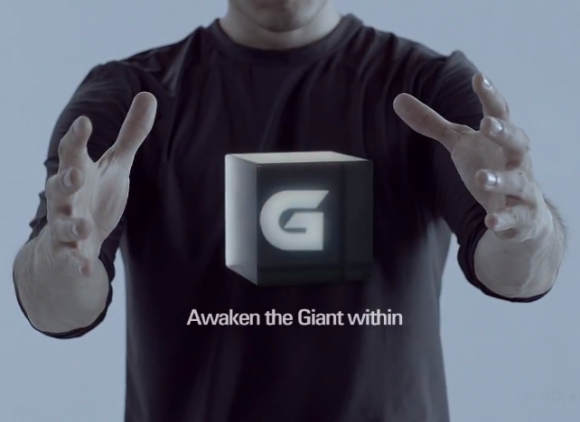 The handset comes with unique features like QSlide and the camera’s Live Shot and Time Catch Shot functions. Archery is also found in the video and lots of metaphors that highlight performance and other unique aspects of the smartphone. We are dealing with one of the most powerful handsets on the market after all. Optimus G features a quad core Snapdragon S4 Pro 1.5 GHz processor, 2 GB of RAM, a 4.7 inch 1280 x 768 IPS display and a 13 megapixel camera that I’m sure it rocks.

All of that is crammed inside an 8.45 mm thin handset, that has 32 GB of internal storage and LTE support, as well as NFC. Inside there’s a 2100 mAh battery and the OS of choice is Android 4.0 for now. Who’s getting the LG Optimus G and who’s holding out for the LG Nexus 4?