IFA 2012 may be done, but LG is not done teasing folks about their upcoming quad core smartphone, the Optimus G. They are dubbing it “The Newest Premium” quad core smartphone and have posted the video shown below on YouTube, quoting the handset’s lack of limits. The new device was teased before, then leaked and then announced by LG and Qualcomm. 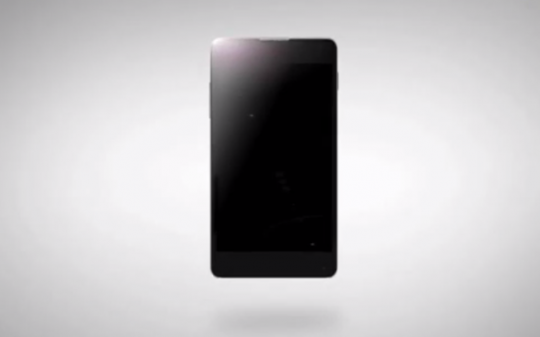 LG praised this device’s TrueHD IPS panel with a 4.7 inch size and inside we find the Qualcomm new S4 Pro quad core processor and 2GB of RAM. At the back there’s a 13 megapixel camera and the device also gets 4G LTE on some markets. LG and Qualcomm have confirmed the launch of the product in the middle of September, so we can expect the debut soon enough. Qualcomm even said it could come in the States around October and odds that the LG Optimus G will end up in USA as the LG Eclipse 4G LTE on AT&T.

They could try to push the handset through multiple carriers under different brandings, like the Galaxy S II and S III. Excited about this quad core powerhouse? Considering the new Xiaomi phone from China has almost the same specs and probably a third of the price, I’m afraid to even imagine how much the Optimus G will cost.