HTC has an event scheduled for September 19th and while most people see that as an occasion to debut their new and rumored phablet or tablet, I see it as an opportunity to debut the WP8 trio that has leaked recently. For many months now HTC has been rumored to prepare 3 new handsets with Windows Phone 8 on board: Rio, Zenith and Accord. The latter has recently leaked in a bunch of pictures and now it gets an official branding. 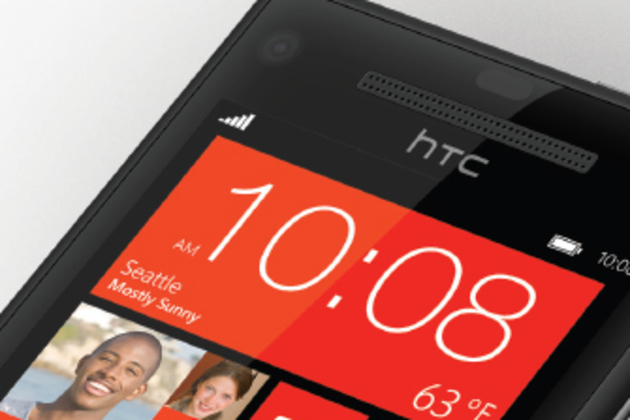 XDA Developers member Football claims that the HTC Accord will be officially named HTC 8X and has also posted a picture and some specs to go with this information. The 8X is said to come with a 1.2 GHz dual core processor, as well as a 4.3 inch 720p Super LCD 2 screen and an 8 megapixel camera. There’s also NFC support and a microSD card slot on board, as well as Beats Audio technology for WP8. Aside from this model we also expect the Rio and Zenith handsets, one probably with more modest specs and one possibly with a huge screen like the HTC Titan.

The Titan was one of the most appreciated WP7 devices and the Titan II was also pretty well received, although I have to admit I haven’t seen any sales or special offers for the second one. Back to the HTC 8X, this one fits the latest announcements from Samsung and Nokia, both popping up with some dual core HD screen models, that seems to have become standard for Windows Phone 8.