As usual, days before the launch of a new iPhone bring us a revamp of the Yerba Buena Center facade, adapted to fit the occasion. Just like this year’s iPad 3 launch, the banners are very colourful and the Apple logo is placed on top of a rainbow-like landscape. Let me remind you that Apple is supposed to launch its new iPhone on September 12th, so next Wednesday in San Francisco, California. 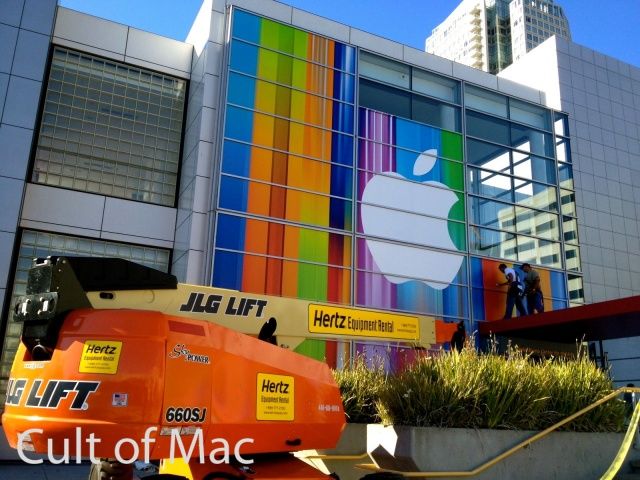 Journalists and bloggers from all over the world will fill the Yerba Buena Center and await for Tim Cook’s magical words regarding the new product. The inside of the Center is filled with security, as the preparations and probably rehearsals take place. Apple seems to be expecting a crowd, since lines of velvet rope were prepared and that’s a good idea, considering la creme de la creme of online reporting will be there and try to get a front seat to the debut of yet another iPhone generation.

What’s next? Probably some more leaks and extra hype for the device, possibly a hands on video with the phone days before its debut. And then we’ve got the rumored September 21st date of sale in stores, with potential queues taking place in front of AT&T stores and other partners. Will the hysteria be smaller this year considering Samsung Galaxy S III already sold 20 million units and people are happy with it? 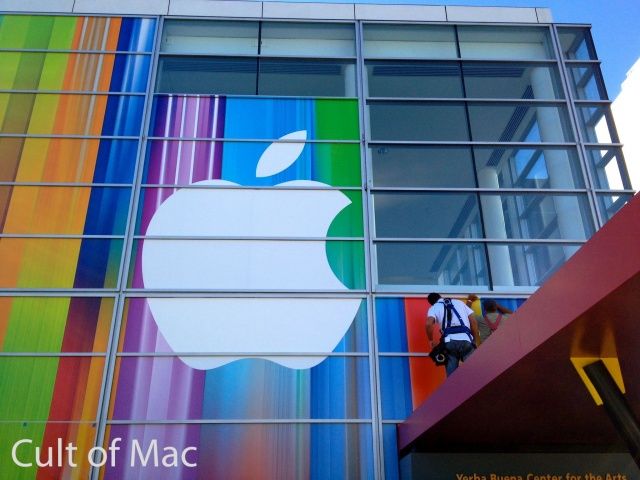 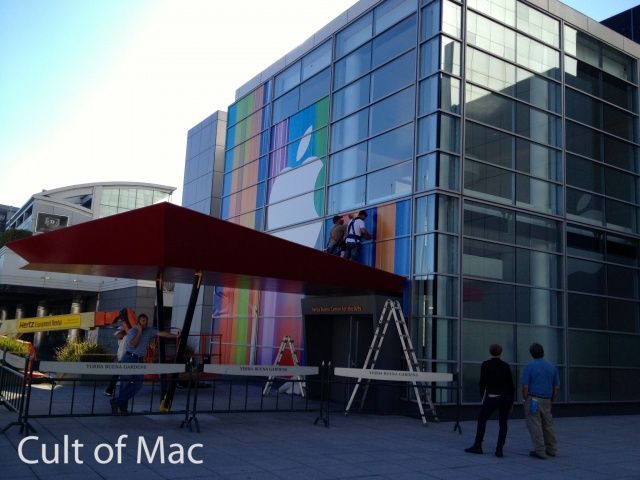