Back at IFA 2012 we saw an Intel CPU-based smartphone from ZTE called Grand X IN and now there’s a slightly modified version of that phone leaked on the web. It appeared on the @evleaks Twitter account and it’s headed to Boost Mobile as the ZTE Warp Sequent. 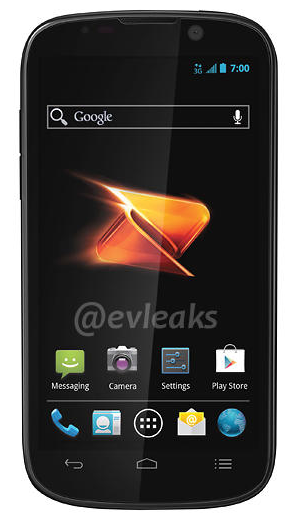 As you can see, the Warp Sequent in the picture above is quite different to the Grand X IN in the picture below, although they’re supposed to be one and the same. For starters the model above has 3 capacitive buttons, not 4 and seems to be running stock Android 4.0 and not a customized version of the software. ZTE Warp, the predecessor of the Warp Sequent had Android 2.3 Gingerbread in vanilla version, so an OS update wouldn’t surprise me. Rumors also say that we should expect a front facing camera placed a bit differently, a 5 megapixel rear cam and a 1.4 GHz processor made by Intel.

Evleaks also says that this new model will be available starting September 17th for $200 on Boost Mobile. It’s still possible it’s a mistake and the two handsets are different, but the Twitter account has a good track record, leaking official press pics of the Nokia Lumia 920 and 820 ahead of their debut. 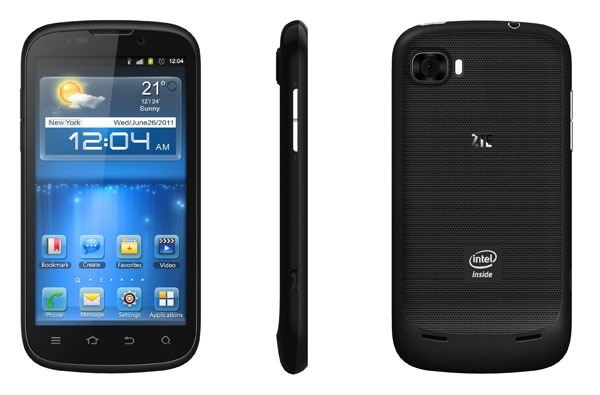