Research in Motion may have been in trouble for the past year or so, lacking a true flagship phone and a decent software platform, but lately we’ve been hearing a lot of good news related to their BB 10 OS. One of them is the fact that the first models with this OS on board will adopt quad core Snapdragon S4 Pro processors and HD display. Now goes out and says that they’ll offer a bit catalog of apps once the OS is out. 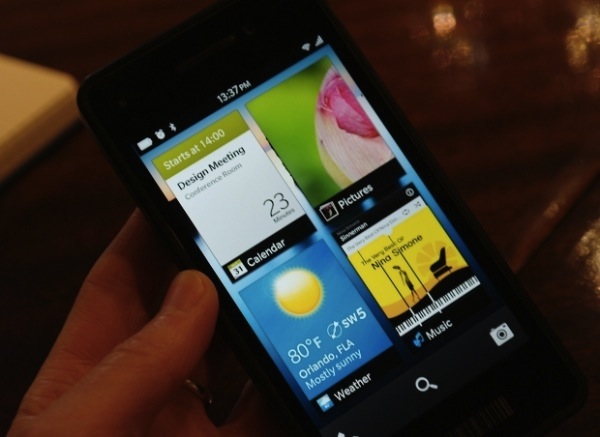 RIM’s VP of developer relations and ecosystem development told CNET that the company wants to break down the record of available apps at the debut of an OS, first generation that is. There have been multiple BlackBerry Jam developer events this year, ever since the big event in May, so devs are familiar by now with the inner workings of the platform. RIM doesn’t have to do that much to break down the record, since iOS and Android didn’t have a huge number of apps when they launched.

Only Windows Phone started off ready, with 7000 apps on day one, so RIM is going after that number. I wouldn’t be surprised to see 10k BB OS 10 apps ready for the launch day of the software. RIM is basically taking on Microsoft one more time, after rumors about the latter buying the former. With BB 10 OS also offering Android app emulation (or close to it), I see the new RIM platform as a big threat to Windows Phone. This is the battle of third place in the mobile OS area, after Android and iOS. 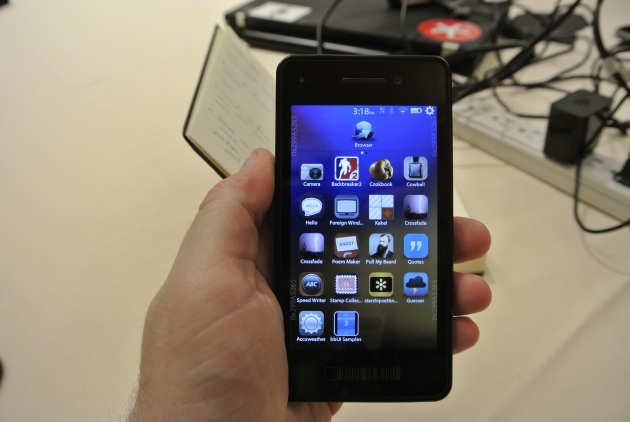