LG Optimus G started received an update that should have been coming in 2012, to Android 4.1.2 Jelly Bean, at least in Korea. The update started in LG’s homeland of South Korea and rolled out for both the LG U+ and the SK Telecom version, different carrier versions of the same phone. 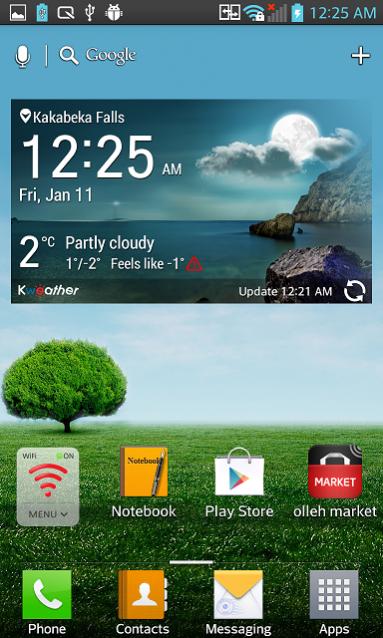 It will be another month or two before the update comes to USA sadly, if the past updates for other devices made by LG are any indication. Of course there’s always the option of going with a custom ROM and XDA Developers awaits you. However, an official update is always welcome, with its stability and performance increases. It’s also expected that Korean devs may pull out the needed software and cook a Jelly Bean ROM for the international market, but that may take a while.

It seems that with each new version Android is getting harder and harder to update, at least that’s the impression that such stories give us. Back in the days of Froyo and Gingerbread, it didn’t seem like months between such releases, or maybe it’s just me… What do you think? 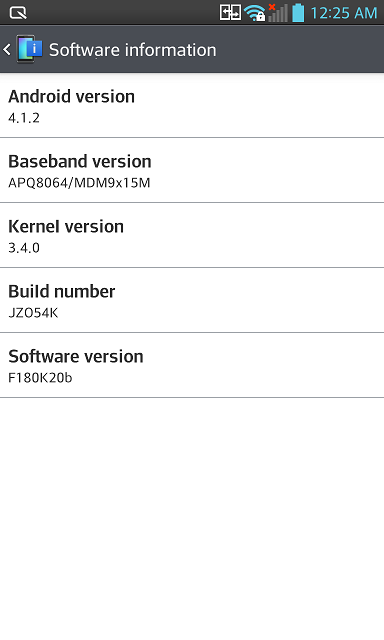