We already reviewed the Google Nexus 4 here at GSMDome.com and now it’s time for its twin to give us some quality time. The LG Optimus G has pretty much the same specs as the Nexus 4, except for some traits. We’re dealing with a phone that was announced in August, launched in November and it’s available right now for about 499 euros free of contract. 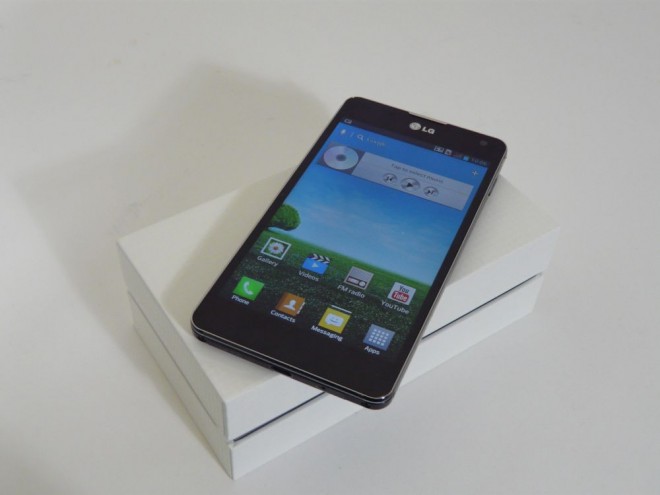 This handset uses a microSIM card slot and it comes with a small metal key inside the box, so you can access the SIM slot. This smartphone measures 8.5 mm in thickness and weighs 145 grams. Its box includes the charger, a very handsome looking pair of headphones, ear plugs and USB cable. The screen on the handset is a True HD IPS+ LCD, that looks great and offers a 4.7 inch diagonal and a 1280 x 768 pixel resolution.

It’s got Gorilla Glass 2 protection and there’s also Dolby Audio technology on board. You get 32 GB of storage, no microSD card slot and the battery is a non removable unit with a capacity of 2100 mAh. The device features a 13 megapixel camera, a quad core Snapdragon S4 Pro 1.5 GHz CPU and 2 GB of RAM. In the unboxing video we also showed you two cool features: QSlide and Quick Memo.