LG is preparing the big guns for CES 2013 and MWC 2013, where they’re supposed to unveil a bunch of very interesting products. Among them we’ll find tablets, phablets and the G2 smartphone, that has recently been teased. This is a 5.5 inch 1080p handset, that may feature a lot of RAM. 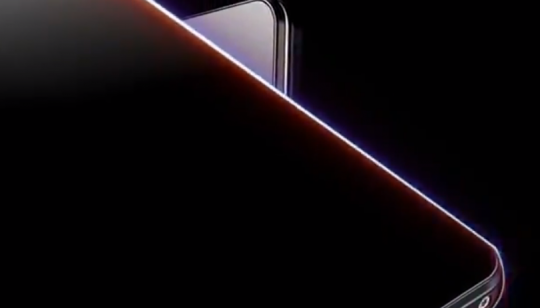 The video below was also published by LG in order to tease their upcoming product, but it doesn’t reveal much about the device. We get some hints that it’s a smartphone, it has a very thin bezel, maybe even edge to edge screen and that’s it. LG Optimus G2 is rumored to feature a 13 megapixel camera, quad core CPU, 3 GB of RAM even, but we’ve also heard that LG is reportedly making both a 5 inch and 5.5 inch superphone.

Both models will have Android 4.1 Jelly Bean, quad core CPUs, 13 MP cameras and 3 GB of RAM. We could be talking about a Galaxy S III and Galaxy Note II rival here, both coming at CES 2013, with superior specs. LG has the talent of always unveiling stuff early and taking forever to bring products to the shops. Hopefully they’ll manage to adapt to the market this time.