T-Mobile recently leaked its roadmap for the following months, also revealing plans to debut the LG Optimus L9 in the near future. The L9 is said to debut on October 31st on T-Mobile, so you only have to wait about 2 weeks to get your hands on the device. The leak also lists the Galaxy S II Color Refresh in the same roadmap, coming on October 29th.

T-Mobile is also preparing the Huawei Summit device for an October 31st release and this seems to be a brand new release from the Chinese phone maker. Another device in the list is Samsung Toba, that nobody actually knows. It could be a new tablet or new phone, but this is where the info stops. It could also be a codename for Galaxy Note II, but we’ll find out what it really is on November 7th, when it debuts on the same magenta carrier.

For those of you who don’t know, the LG Optimus L9 is a stylish midrange phone with a 4.5 inch qHD display, 2150 mAh battery and a 1 GHz dual core TI OMAP 4430 processor, as well as 1 GB of RAM. There’s a 5 megapixel camera on board, 4 GB of storage and support for T-Mobile HSPA+ radios. 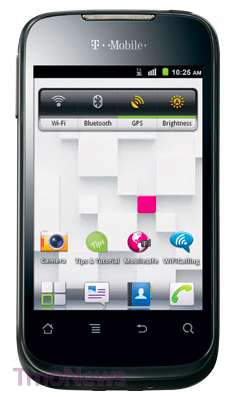 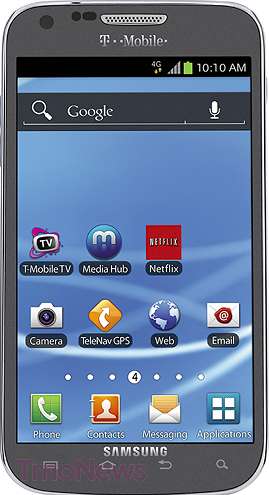