LG has apparently been chosen to make the next Nexus device for Google. The upcoming smartphone will feature the same aspects of the hardware configuration from LG’s flagship device , the Optimus G. Rumors talk about Google rethinking their policy for the carrier branded version of their Nexus smarthone and opting not to launch a Verizon version of the handset, due to the carrier’s slow update policy. 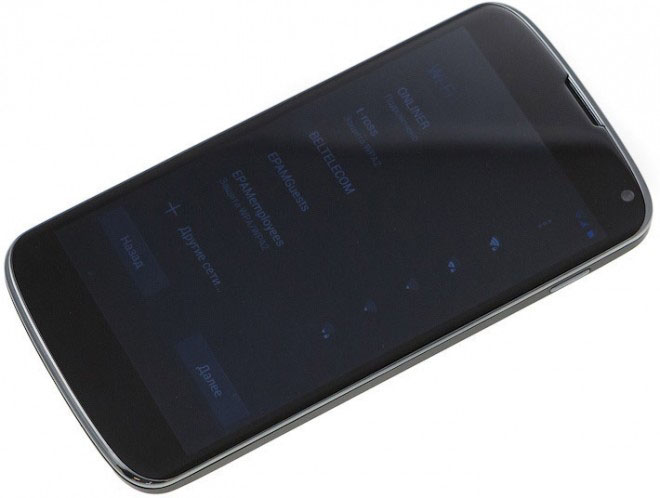 Upon getting it’s FFC certification, some very interesting aspects were revealed about the LG Nexus smartphone. For one, the device (model number LG-E960) got approval for GSM bands 850 and 1900, WCDMA bands II, IV and V, dual-band WiFi (2.4GHz and 5GHz bands), Bluetooth and NFC. This meand that, among others, the device will be available for AT&T in the United States. The WCDMA band IV support also means that the device could be available for T-Mobile also in the US.

Another aspect worth noting is that the new device was tested with an inductive charger – model number WCP-700. It is safe to assume that the LG Nexus supports wireless charging technology. There is also info to suggest that the feature will be supported out of the box, without the need for purchasing additional equipment. Let us remind you that the quad-core smartphone is due to be announced at the end of the month or beginning of next month. It will have a 4.7-inch display and run Android 4.2 Jelly Bean. 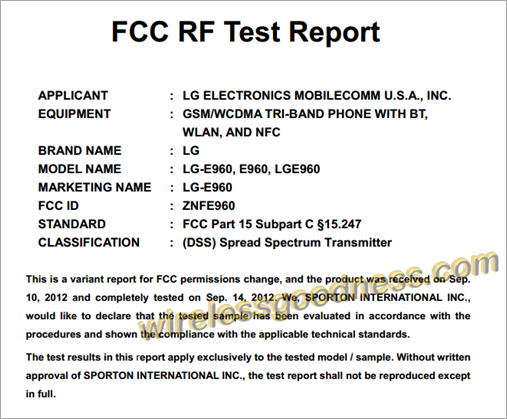