It appears that only the HTC One series and the Samsung Galaxy S III have innovative camera features, but also LG’s latest piece of work, the Optimus LTE 2 model. Announced a week ago a day after the Galaxy S III debut, this very first handset with 2GB of RAM has more interesting functions for the public, some of them detailed below. 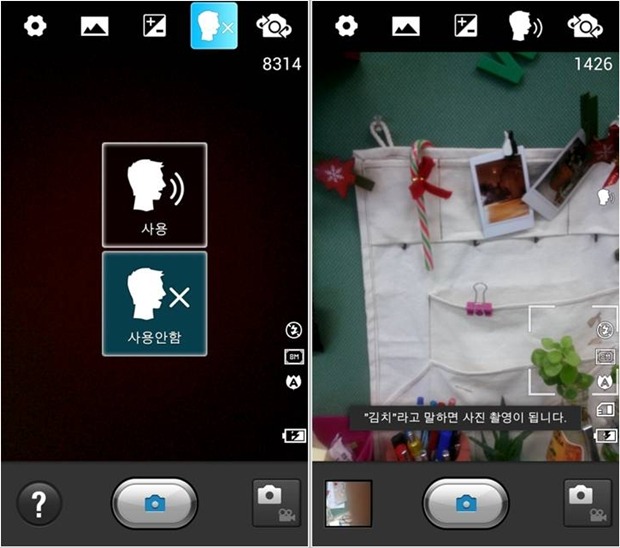 We focus primarily on the camera and in case you want to know, this model is limited to an initial release in Korea alone. We know that the LG Optimus LTE 2 packs a True IPS LCD display, 2GB of RAM, a 2150 mAh battery and now we found out that it features a voice command activated shutter. This means that simply by saying “Cheese” you’ll have taken a picture, if that’s the case. Just like the HTC One series, the latest LG phone gets an instant shutter with a best shot function.

The Galaxy S III also got that, so it’s a very popular choice. The reason for so many camera enhancements is the evolution of processors and software, so all the quad core and evolved dual core chipsets, plus the latest Android are to thank for that. LG Optimus LTE 2 will be a very interesting device to see on the market, especially if it manages not to cannibalize the LG Optimus 4X HD. 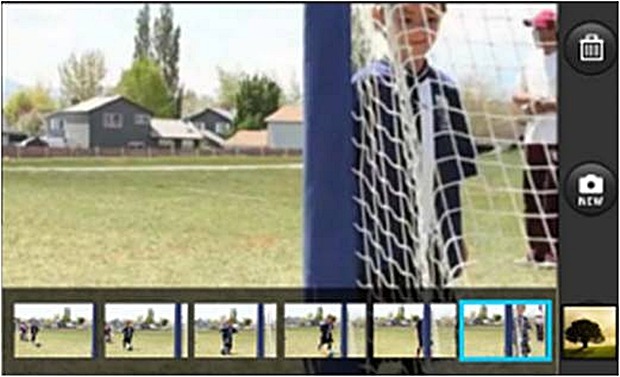