LG has just announced its third generation of the LG Optimus LTE handset, that we remember for its kickass True HD screens. The device doesn’t change much from the predecessor, incorporating the same 4.7 inch display with 720p resolution. 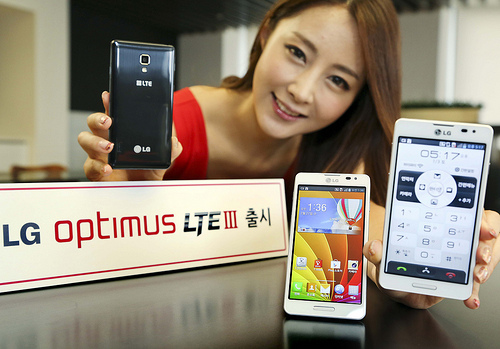 The screen uses an IPS panel and its features include 2 GB of RAM, a dual core processor at 1.5 GHz LTE connectivity, an 8 megapixel camera and a 2540 mAh battery. It runs Android 4.1 Jelly Bean right out of the box. SK Telecom is the first carrier to sell the LG Optimus LTE III and we can’t really say if this model will reach other regions of the world.

After all, the LG Optimus LTE reached us last spring and it was a miracle it did, since it was very hard to find in Europe. Obviously we don’t regret the debut of this series, since we have our own goodies: LG Optimus G, the G Pro, the new F Series and L series models and who knows what else.