If you’ve been following GSMDome.com, you probably know that we review a lot of budget phones, such as models from Romanian company Allview. One of the latest reviews we did for a device pertaining to this brand was the one of the Allview P6 Stony handset. The product goes for $370, but the price may have dropped a lot lately. 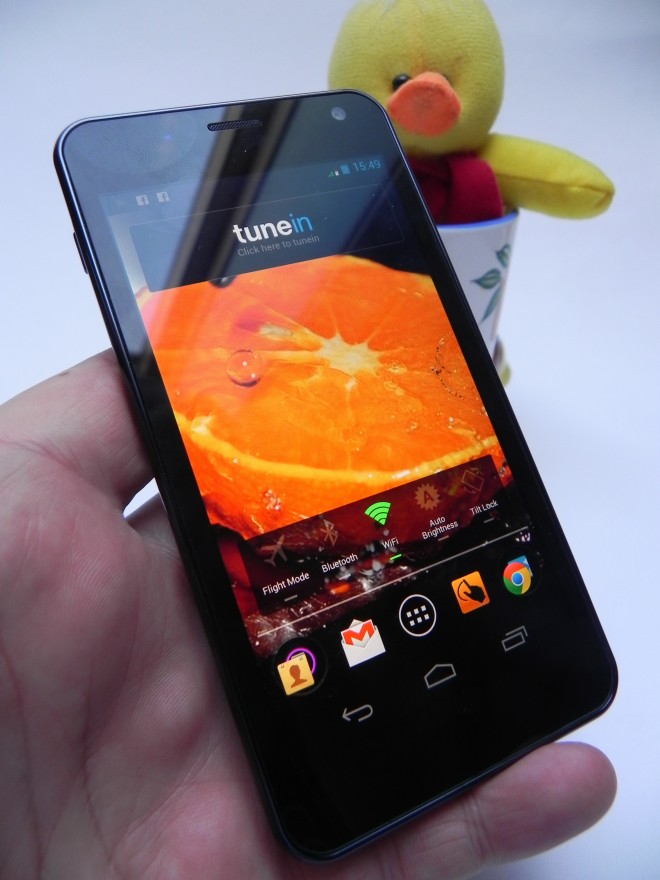 This is a dual SIM phone with a HD screen and Android 4.0 ICS. The device was launched back in November, so it’s by no means new, but still it’s a pretty interesting deal. This is my favourite design of all Allview smartphones, with a nice back texture, nice metal frame and a solid design. The only thing that stands out too much at the back is the camera, that may feel vulnerable to scratches since the whole device lays on it.

The handset looks like the Galaxy Nexus a bit, especially since it also has virtual buttons. Another objection is the fact that the physical buttons are too small and too rigid. We’re dealing with a 4.65 inch smartphone that sits well in the user’s hand and it comes with a microSD card slot and a SIM slot under the hood, but a non removable battery can also be found there. 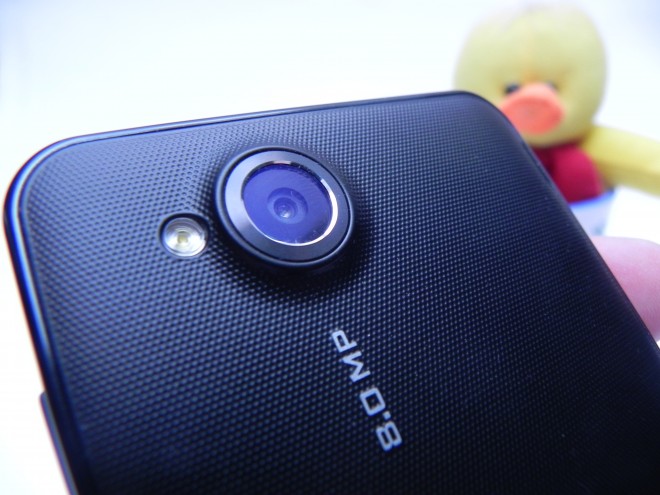 Allview P6 Stony measures 8.6 mm in thickness and weighs 131 grams, so it’s not that bulky or massive. Its hardware includes a Mediatek MT6577 processor, a dual core Cortex A9 at 1 GHz, with a PowerVR SGX 531 Ultra GPU and the display is a 4.65 inch Super AMOLED 720p screen with 316 PPI and 16 million colors. It also has Gorilla Glass 2 protection and the CPU is the same as on the Allview P5 and P4 Duo. There’s a 16 GB microSD card bundled with the device, which is a nice addition.

The internal storage of the phone is 4 GB of Flash memory, of which 2 GB are available to the user. We’ve also got 1 GB of RAM, dual SIM dual standby system, GPS, a dual microphone with background noise reduction and a proximity sensor. Other hardware features include FM radio with RDS, an accelerometer and HSDPA 7.2 Mbps connectivity, as well as DLNA and Bluetooth 3.0. 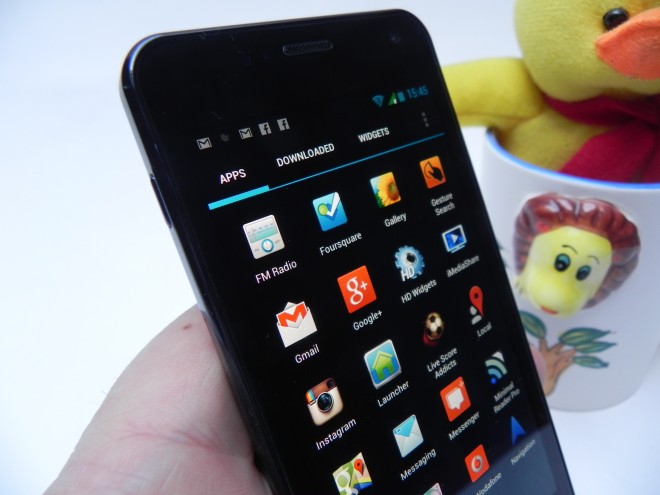 Finally, at the back there’s an 8 megapixel Omnivision OV8830 camera sensor and inside the phone we find the already usual Yamaha audio amplifier. The battery of the P6 is a Li-Polymer unit with a 2100 mAh capacity and about one day of full functioning or 4 hours of continuous video playback or 6 hours of gaming.

As far as the multimedia testing goes, the audio is crisp, quality is mint and the headphones are also pretty good. On the video side, we’ve got a huge brightness, nice angles of viewing and good sunlight behaviour. The 8 MP camera has geotagging and HDR, but sadly it only does a maximum 720p 30 fps video capture, not Full HD. We’ve got nice zoom, nice HDR, that’s actually effective, but bad night time behaviour and indoor too. 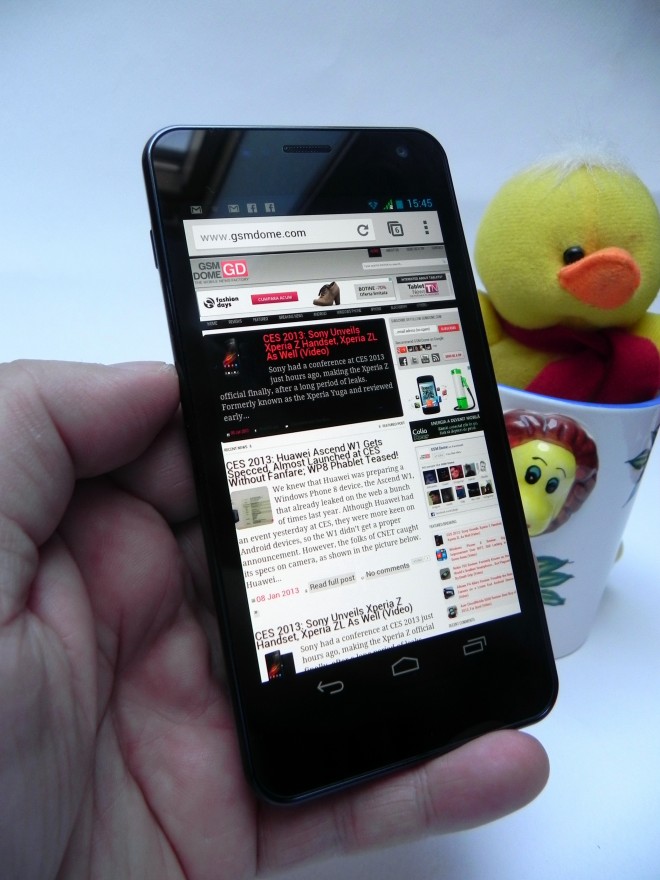 The closeups look pretty nice as well. As far as benchmarks go, we scored 2620 in Quadrant, 5950 points in AnTuTu and 17.8 FPS in NenaMark 2, which are far from impressive. Overall this is a very good device and I’m sure that by now the price has dropped below $300. And now let’s see the pros and cons for this device: