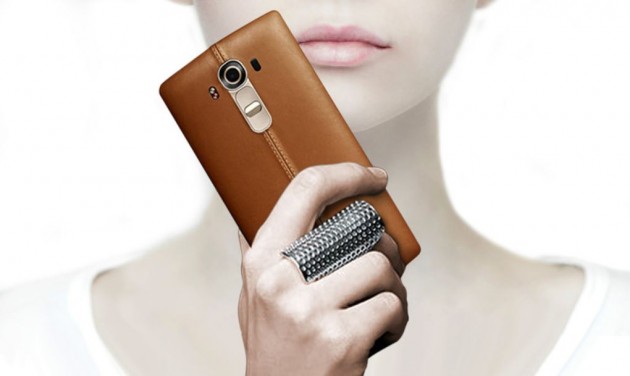 LG continues teasing its upcoming flagship phone, the G4, with a video that details its display. In the meantime a benchmark of the device has leaked, shedding light on its CPU, the Snapdragon 808.

The clip below is quite long for a teaser and shows us the screen panel included on the new phone. It claims that this Quad HD panel is 25% brighter, has a 20% wider color range and in the end the name IPS Quantum Display appears. The date April 28th is mentioned again for the debut of the handset and the leather back is shown briefly too. 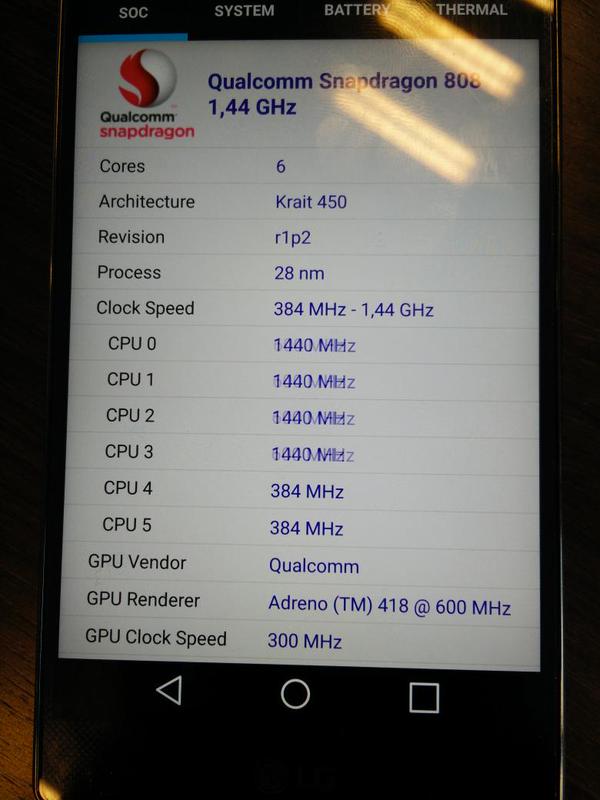 LG has been showing off and teasing bits and pieces of the G4 for a while now, including its camera sensors and new UI. Now we have confirmation about the Quad HD screen, although the diagonal is still unknown, but probably a 5.5 incher. There’s a picture of a CPU Z rundown of the device’s chip, confirming we’ll get a hexa core 1.5 GHz chipset on the smartphone.