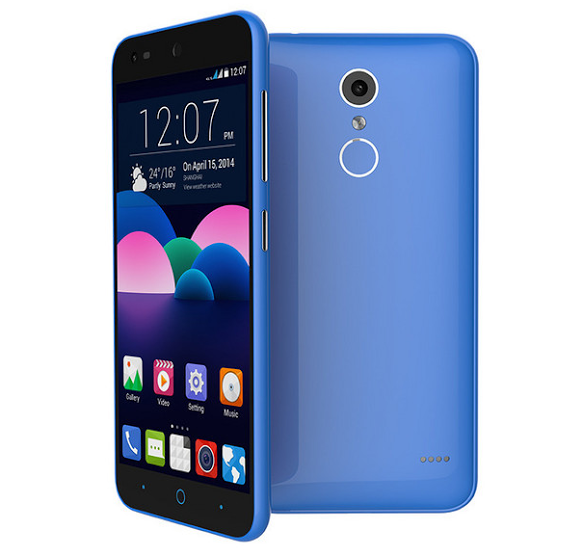 Last year, ZTE introduced a pretty nice phone called A880, device that arrived with mid-range specs such as a 5 inch HD panel, quad-core processor on 64-bit and 1 GB of RAM. Today, thanks to some pictures leaked, it seems that ZTE plans to unveil a successor for this device, and from what we can see, the phone really comes with several improvements.

While its specs are still unknown, we notice that the phone comes with a fingerprint scanner on the back placed right below the camera sensor. Also, in terms of design, this ZTE A880 (2015) looks pretty similar to the iPhone 5c, mostly when we’re looking at the colorful cases available. 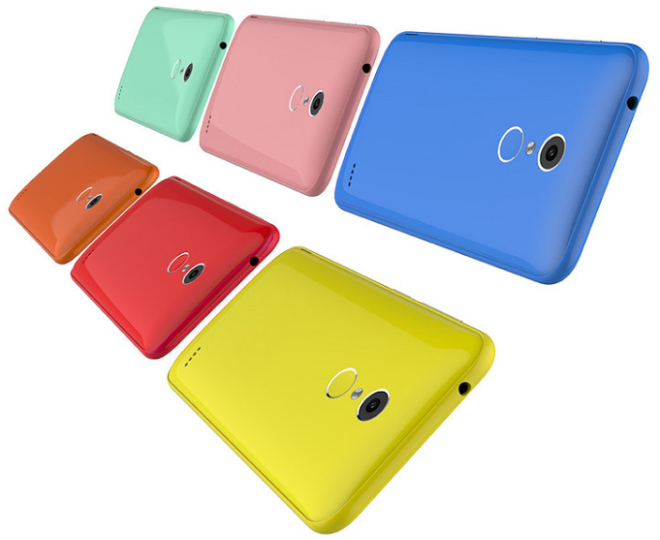 We might get some improved hardware too, like a 5-inch Full HD display, an octa-core processor, 2 GB of RAM and a 13-megapixel rear camera with LED flash. One thing that looks weird is the fact that on the screen is displayed April-15-2014, and not the actual year. What do you think about this upcoming ZTE?