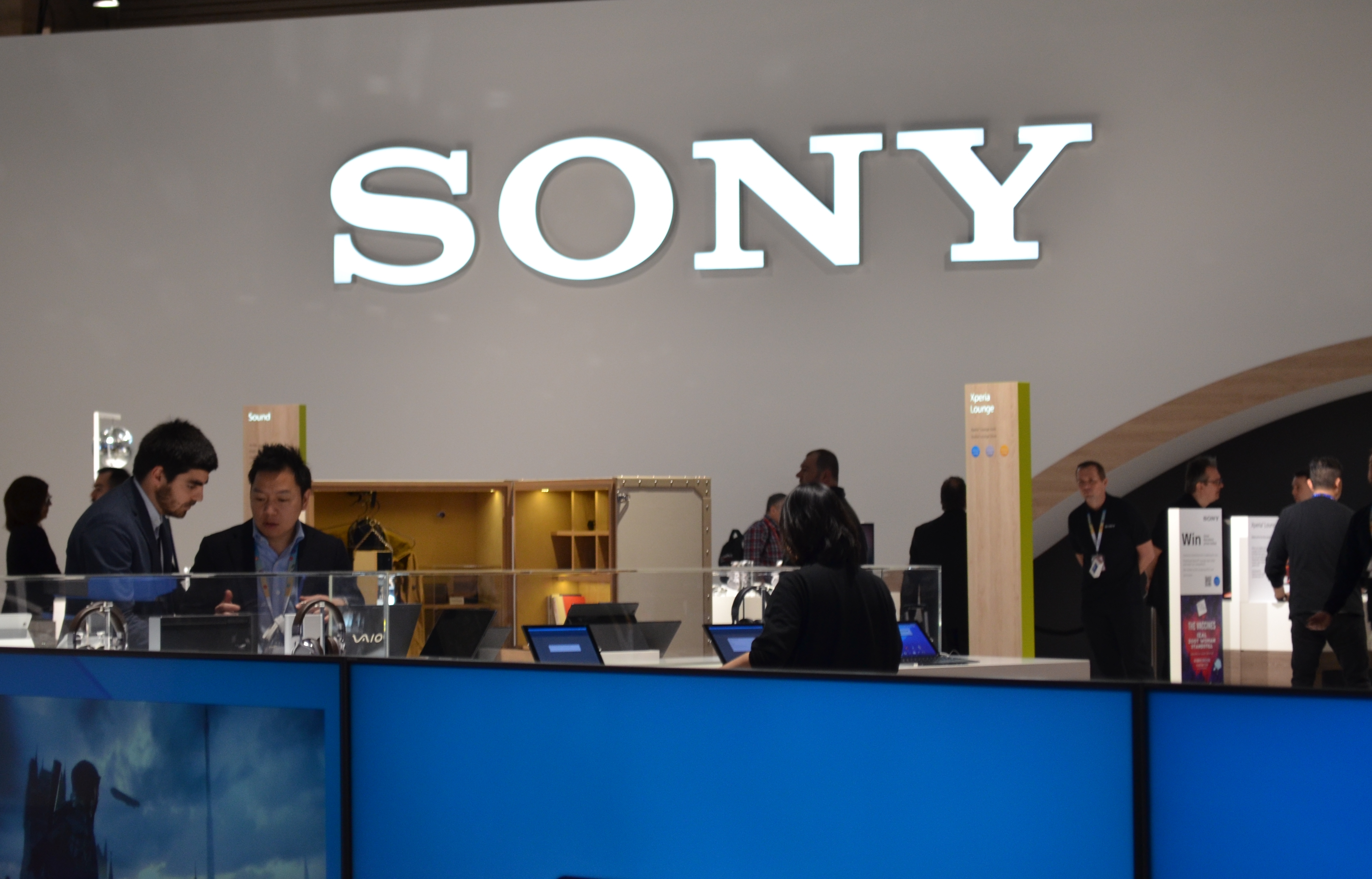 In spite of the rumors that are suggesting a possible break-up (sell) of Sony’s smartphone department, today the Japanese company gets some good news straight from the stock exchange. We get to know that Sony registered the first signficant raise of the share price after more than six years, coming soon after the increase in the Amazon share price in the same quarter. 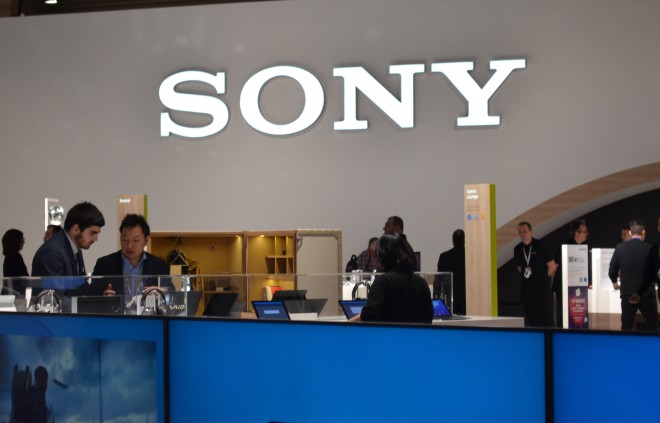 This information arrives shortly after we found out that in February, the Japanese companies managed to ship with 50% more devices compared to the same period of the previous year.

Getting to numbers, we see that Sony closed on Wednesday with a $31.4 share price at the stock exchange. According to the information collected by several publications, the CMOS sensors business is place on the first position in the top of the most profitable departments.

As a result of this, Sony prepares a big investment for the next year, more precisely up to $1.2 billion, amount that will be spent of developing a new production line. By doing so, the company will be able to manufacture even more CMOS sensors. Also, Sony wants to introduce some low-cost cameras for the budget phones in the next couple of years.