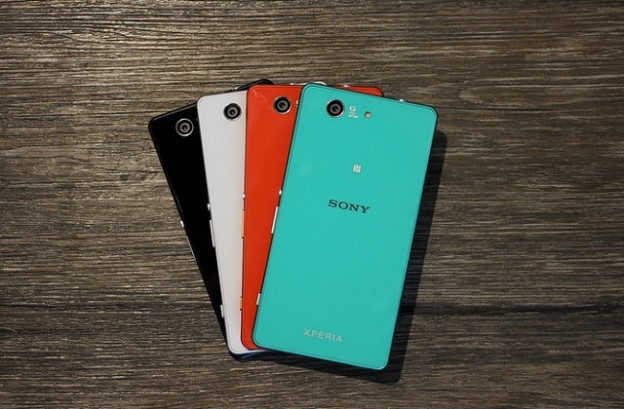 A series of statistics from the Japan Electronics and Information Technology Industries Association reveal that Japanese factories have shipped 50% more smartphones in February compared to the same month of last year.

Smartphones alone grew 52.8% to 804,000 units, while phones overall with feature phones included increased by 39.1% from last year, reaching 1.748 million. This is the second consecutive month of growth for Japanese factories. Not included in the stats are iPhones and Samsung Galaxy models, but rather products for local players, like Sony, Sharp, Casio, Panasonic, Kyocera and Fujitsu, plus 6 more brands.

It’s important to mention that these figures aren’t impressive at all when compared to those of Chinese phone makers. It’s interesting to see that smartphones are still made in Japan, considering I’m pretty sure that the above mentioned companies also place orders in China. Why not stick with China?