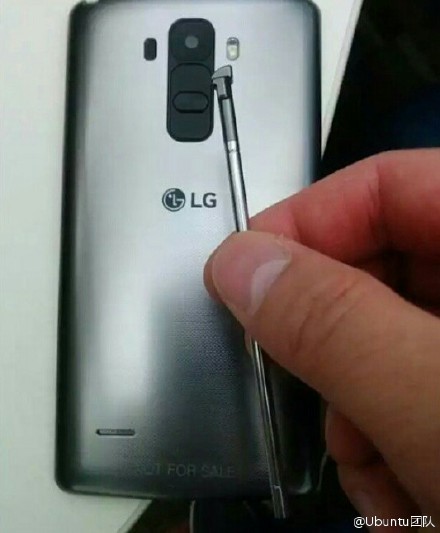 The LG G4 Stylus has leaked once or twice before, but today we get to know its codename and figure out some of its features. The device is said to be codenamed LG Leopard and it has been confirmed to be a midranger.

The product still comes with a stylus and it will be powered by a Snapdragon 610 processor. The handset goes by the model number LG H631, which has been rumored before for an LG phablet with a stylus. The same source with the new leak confirmed a 5.8 inch screen is on board and the stylus seen in the pictures is real. This pen comes with a rubber tip and it’s not a fine point point, mind you.

LG Leopard is said to be priced at around $300 and we expect its design to be pretty similar to the one of the LG G3 Stylus, as previous leaks have confirmed. Speculations talk about a 3000+ mAh battery, the same 13 MP camera as the predecessor, maybe a jump to 2 GB of RAM this time and an HD resolution.